Continuing our journey in the John Grisham Cinematic Universe, this week we discuss the author’s second film adaptation. There is decidedly less lawyering, but a lot more government conspiracy and it’s entirely relevant today.

Potentially lost in the shuffle of big-name releases this Christmas is one of the most important films of the year, and also one of our favorites. We chat about this riveting story of toxic sexism and how brave women at Fox News took down its infamous sexually abusive CEO. This slick, entertaining film is so much more than just a history lesson, though. It is first and foremost a story that gave us perspective, and with that plenty to talk about. 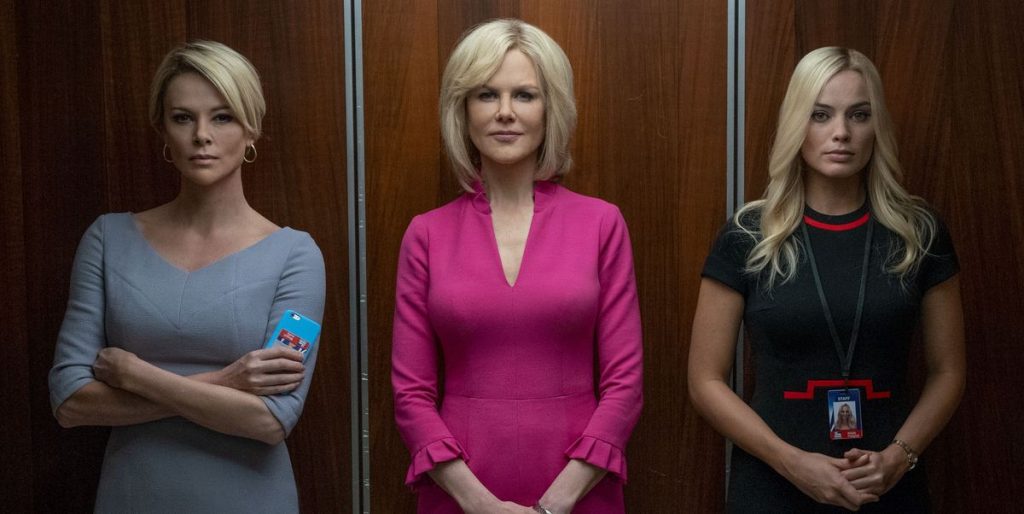 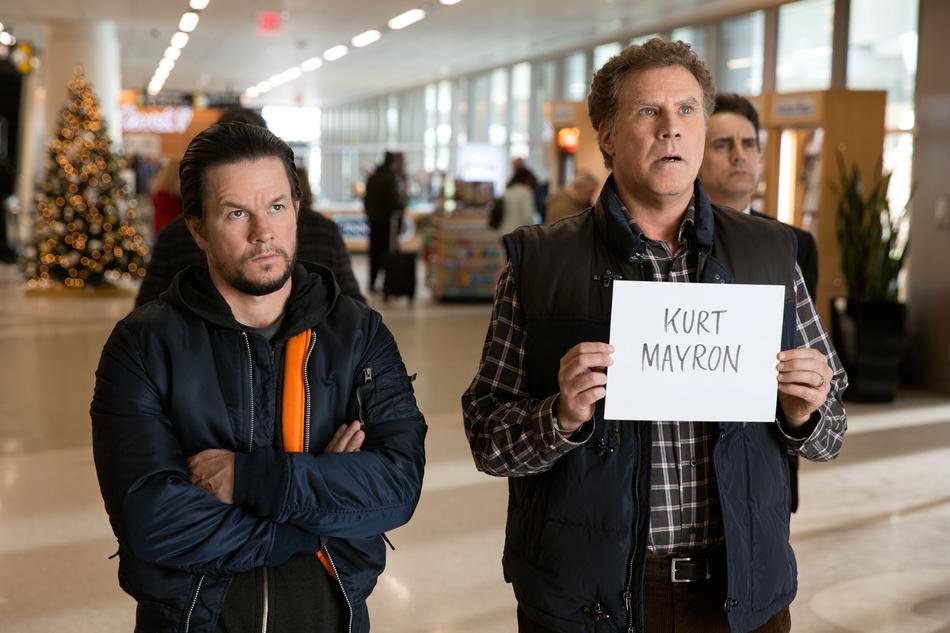