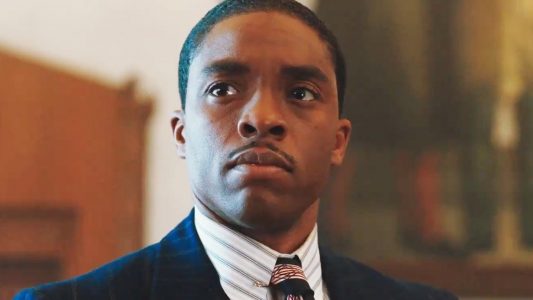 We’re coming-of-age this week with a conversation about one of the greats. Cameron Crowe’s Oscar-winning screenplay fuels this story of a young wanna be rock journalist traveling with an up and coming band, and it smacks us right in the feels in many different ways. We love movies, and we love music, so we really love movies about music. Come hear this fun discussion a truly wonderful film.