It may still be summer, but we’re going back to high school early. July’s donor pick has us discussing a favorite 90’s teen high school movie. 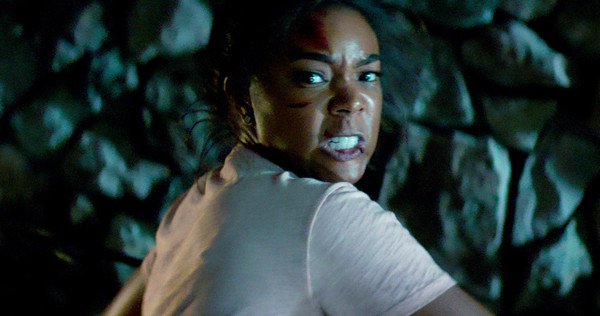