We move on to film number six in our coverage of John Grisham story adaptations this week and it’s among one of our host’s favorites. We both think Matt Damon does an excellent job of playing the typical young idealistic attorney protagonist and appreciate a straightforward story with a clear “good guy” and “bad guy”. It’s also nice to see some of a master director’s directorial touch, even if it’s pretty subtle. Enjoy the conversation. 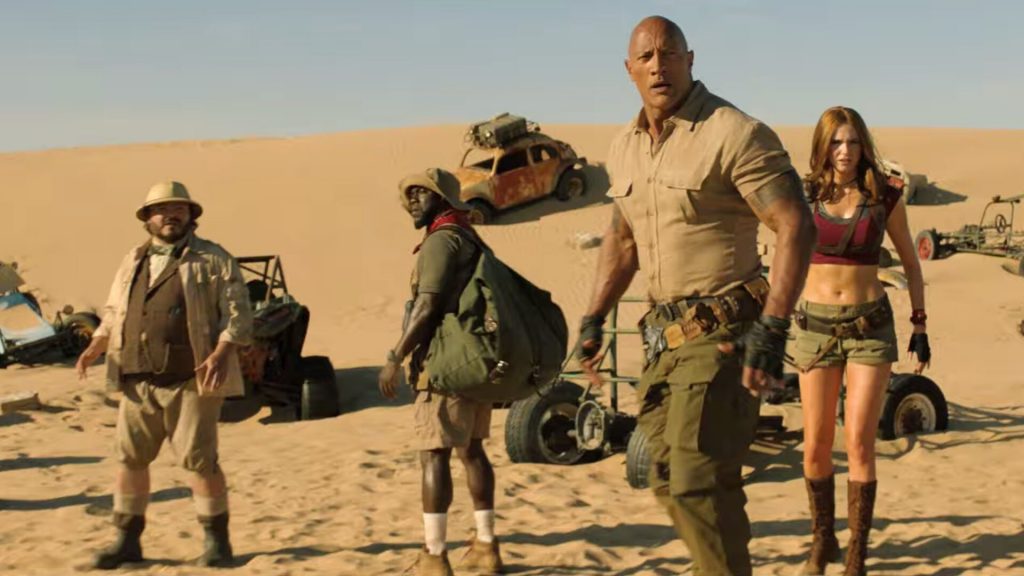