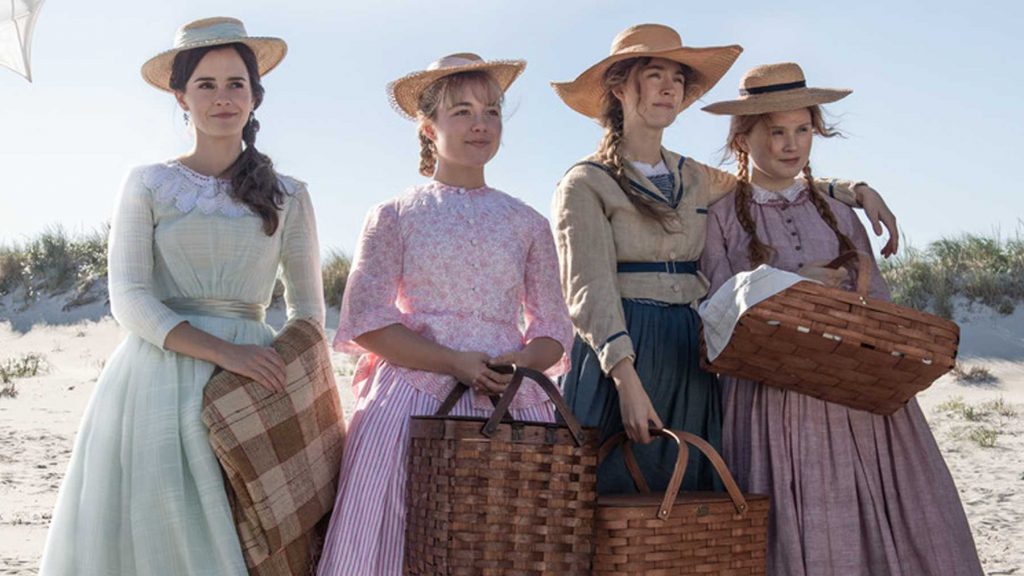 (SPOILER FREE) Is Cars 3 a worthy sequel and worth seeing this summer? Aaron and Don talk a little bit about the best qualities of Pixar’s newest film and give you all the information you need to decide. KA-CHOW!