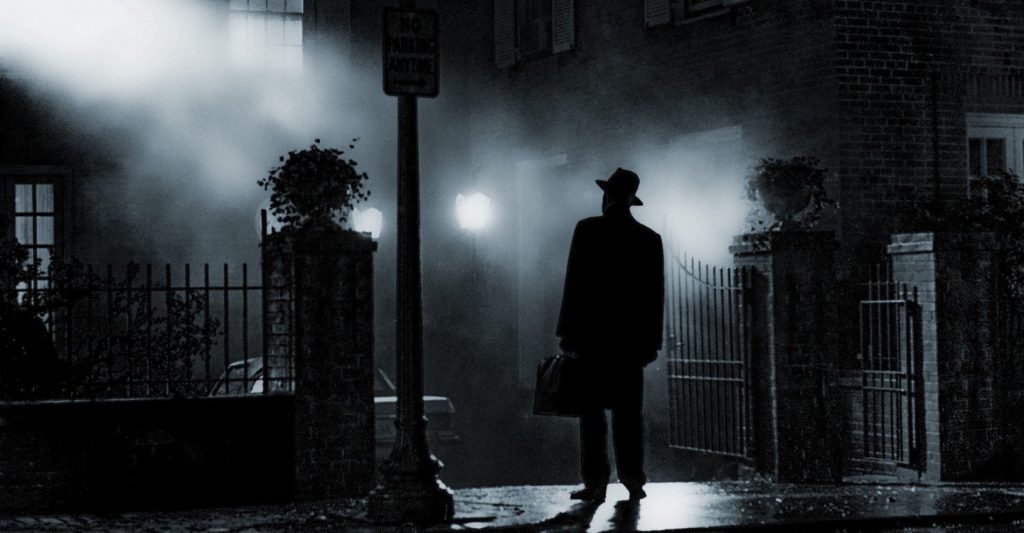 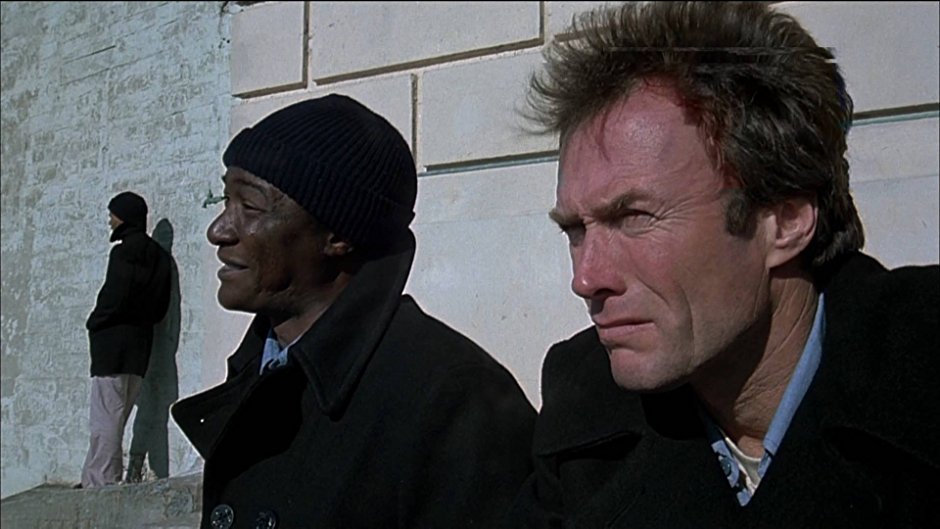 In 2017, I created my first ever Top 100 Movies list. Many gray hairs formed, I’m sure, as I sat trying to distinguish between beloved films. It’s been almost a year since that list was published and I’ve now seen quite a few more classic films that managed to find their way into my heart and onto this list. As is the case for most folks, my list is ever changing, but this serves as a current reflection of my personal cinematic taste – a snapshot view of the cinephile that I am at this moment in time. My hope is that through this list you might be able to learn a little about who I am as a person by seeing what type of stories I love most.

Note: For the purposes of this list, any film with an asterisk (*) after it represents its series or trilogy. The arrows and number after them specify a film’s movement since the last edition of this list, in this case 2017.

I’ve always wanted to expand my favorite films list to 100 and my birthday seemed like the perfect time for doing so. With that, I present my list. It is ever changing. This list is a current reflection of my personal cinematic taste – what speaks to me emotionally, and those films that are just too so entertaining that all evaluation of their technical quality doesn’t even matter. I’ve labored over this for quite some time and it was not an easy task, but I feel confident that the results are accurate. For today.

(For the purposes of this list, LotR: The Fellowship of the Ring and Before Sunrise represent their respective trilogy.)