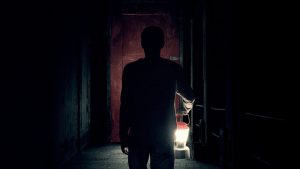 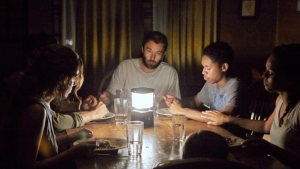 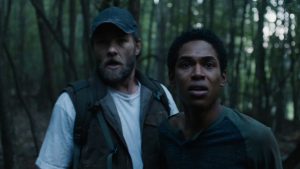 Raw, fully spoiled, instant reactions after leaving the theater. This film is not what trailers made it seem. Instead it is a deep, psychological family drama that had the potential to leave viewers seriously confused. Aaron and Don talk through their emotions and try to figure out exactly what this film means.