This week’s early episode drop features discussion on the newest comedy from “The Big Sick” director Michael Showalter and star Kumail Nanjiani, a film in which the latter is half of a couple on the outs who stumble into a crime caper and hilariously try and salvage their relationship over the course of one crazy night. We chat about what makes a movie funny, the importance of cast chemistry, and whether or not trauma is actually good for mending relationship troubles in our conversation. 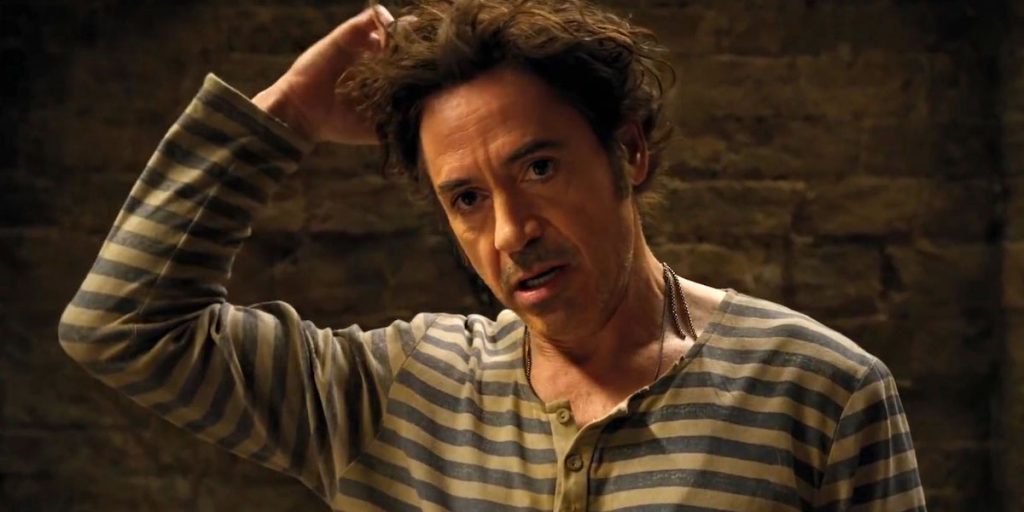 LESSON #1: CAESAR FROM THE PLANET OF THE APES PREQUEL TRILOGY WILL GO DOWN AS ONE OF THE MOST MEMORABLE CHARACTERS IN MOVIE HISTORY— It’s really something when the course of three post-apocalyptic films about one version of mankind’s demise can make us root for the apes over the humans.  War for the Planet of the Apes elevates an already incredible series to soaring new gravitas and it’s all thanks to Caesar.  I really enjoyed this Movie Pilot article spelling out the character’s evolution with revolutionary, tragic, and even biblical tones.  Give it a read.  Speaking of Caesar…

LESSON #2: ANDY SERKIS DESERVES AN ACADEMY AWARD— It’s time to recognize the imperative greatness happening before our eyes and under performance capture special effects.  Andy Serkis has taken the potential of performance capture technology and turned it into precision of unparalleled heights.  What he does on the set, through voice, posture, body language, and stunt work supersede how good the finished topical effects turn out.  If he doesn’t qualify as a Best Actor Academy Award contender then it’s time to go a step further with a Special Achievement Oscar.  This is true performance taken to another level.

LESSON #3: SO DOES KUMAIL NANJIANI…— Comedy has long gotten the short straw at the Academy Awards.  In my opinion, having separate comedy and drama categories is one thing the abysmal Golden Globe Awards gets right.  Kumail Nanjiani’s  commitment to bare his soul in The Big Sick and reconstruct a difficult time in his life for unlimited and unflinching humor is downright extraordinary.  The comedian strikes upon a level of mammoth heart and monumental charm that isn’t matched in the efforts of mainstream comedy actors of today, men with names like Ferrell, Sandler, Rogen, and Hart.  His juggling of comedy and drama with equal levels of confidence is Oscar-worthy.

LESSON #4: DIRECTOR MATT REEVES IS GOING TO MAKE A HELL OF A BATMAN MOVIE— If Reeves’ sense of epic scope combined with weighty dramatic importance in the second two Planet of the Apes prequels are any indication, Ben Affleck is going to have to buckle up and raise his game.  Word around the campfire is Matt Reeves wants a detective-centered The Batman, an under-emphasized core trait of the Caped Crusader’s previous film incarnations, and has shelved Affleck’s script to start anew.  I’m all for it.  Give that man carte blanche to make it great his way.

LESSON #5: WONDER WOMAN IS DOING SPECIAL THINGS AT THE BOX OFFICE— The Hollywood Reporter recently discussed the box office earnings data for Wonder Woman now that it has crossed into its second month of steam.  As it turns out, the DCEU winner is boasting the best hold of any superhero film in more than 15 years.  At its current pace, it will pass Guardians of the Galaxy Vol. 2 this week as the top-grossing film of the 2017 summer.  If the blockbuster keeps on chugging, it will flirt with $400 million at the domestic North American box office.   That’s rarefied air and it couldn’t go to a more deserving film.