The multiverse is unleashed in this trilogy-closing entry for Tom Holland as the beloved web-slinging superhero. Excitement, hopes, and expectations were all high, and boy did the filmmaking team deliver. We dig into everything in this fun, joyful conversation.

In this week’s episode, we finish up discussing Andrew Garfield’s turn wearing the Spider-Man mask. Our feelings on this sequel are a little more contentious, but there is no doubt plenty to talk about between its two empathetic villains, beautiful romance, and ultimately one of the most iconic and tragic comic deaths of all-time.

In this week’s episode, we gush about our love for the first film of Andrew Garfield’s turn wearing the Spider-Man mask. With minimal comparing to other iterations (though some is necessary), we lay out the many reasons (i.e. practically everything) that make this our favorite live-action version of the character. 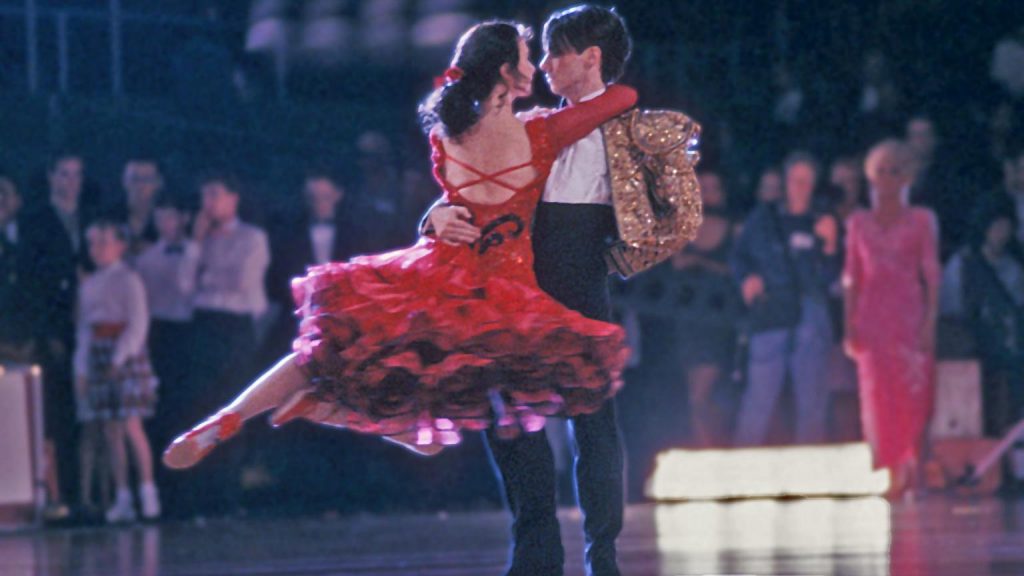 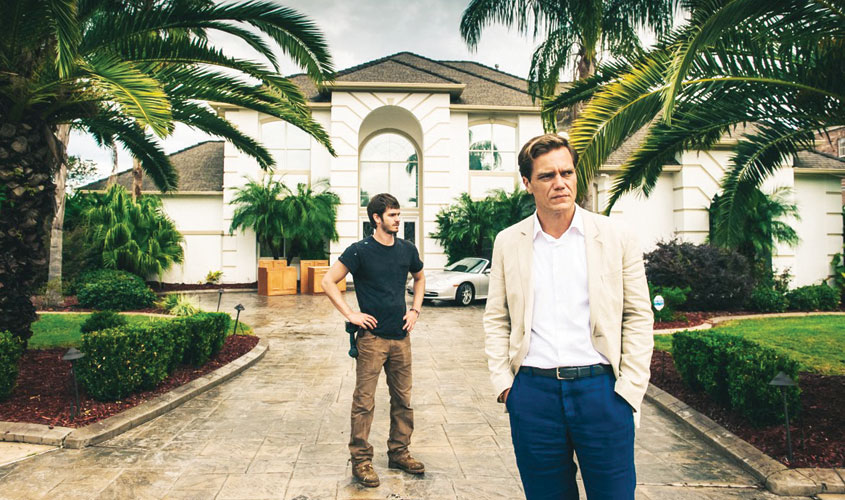 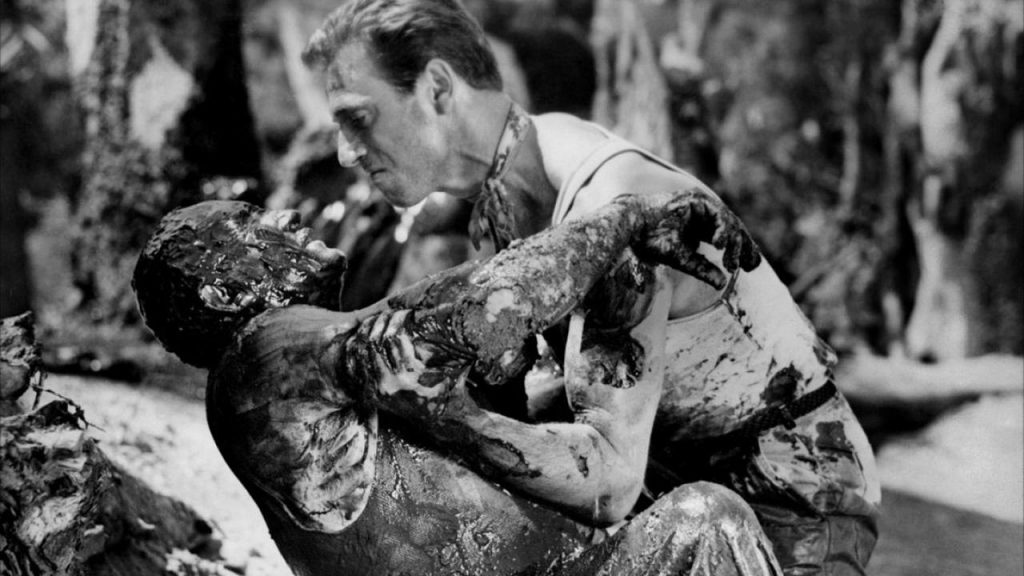 The story of Facebook, sort of. To many this Oscar-nominated film from director David Fincher and screenwriter Aaron Sorkin is a masterpiece, crafting an interesting narrative in a thrilling and exciting way. To others it may be considered a gross misrepresentation of the truth, thus limiting their enjoyment. We discuss creative liberty in biopics and more as we have a fun conversation about this compelling dramatized historical account of a social media giant.

LESSON #1: THE SUCCESS RATE OF INDIE DIRECTORS STEPPING TO BLOCKBUSTERS IS IMPROVING— Other than Marc Webb stepping up from “(500) Days of Summer” to the ill-fated “Amazing Spider-Man” double bill and “Moon” director Duncan Jones bombing on “Warcraft,” the recent push of larger studios’ farming of indie directors to helm blockbusters have gone pretty successfully.   All of the greats started small (take Christopher Nolan going from “Memento” to Batman), but the trend is swelling lately.   Colin Treverrow turned “Safety Not Guaranteed” into “Jurassic World” and J.A. Bayona will be moving from “The Impossible” and “A Monster Calls” into the dinotastic sequel.  “The Kings of Summer” director Jordan Vogt-Roberts cashed up to “Kong: Skull Island.”  This list goes on and on, and 2017 is full of more.  Rian Johnson flips “Looper” for “Star Wars: The Last Jedi” and Taika Waititi goes from “Hunt for the Wilderpeople” for “Thor: Ragnarok.”  Jon Watts of “Cop Car” hopes to not pull a Marc Webb with “Spider-Man: Homecoming.”

LESSON #2: BIGGER IS BETTER— Speaking of “Kong: Skull Island,” the head honchos at Legendary Entertainment found the easiest and most irresistible route to selling a new Kong film: Make him bigger.   The powers that be have smacked an invisible label on the cinematic Cheez Whiz jar that reads “now bigger than ever,” jacking up the normally and plenty-imposing 25-foot gorilla into a gigantic 100-foot bipedal behemoth.  That changes everything when it comes to the monster’s capacity for destruction and man’s impossible chances of opposition.  Go see the film.  It’s a blast.

LESSON #3: KEEP AN EYE ON THE SXSW FILM FESTIVAL— For nine days and 125 features this month, Austin, Texas becomes the center of the independent film scene with the annual South by Southwest Film Festival that is starting to rival January’s Sundance Film Festival for exclusive films and a Hollywood-level red carpet.  This year, you’ll get the premieres of the latest films from Edgar Wright (“Baby Driver”), Terrance Malick (“Song to Song”), and Ben Wheatley (“Free Fire”).   SXSW’s merger of the arts is becoming a hot ticket with good gets.

LESSON #4: THE WHITEWASHED CASTING OUTRAGE IS STARTING TO SMARTEN STUDIOS UP— I think the combination of warranted complaints,  butthurt rants, and internet courage-fueled protests are starting to work.   Movie news reported this week that director Guy Ritchie will seek Middle Eastern lead performers for Disney’s live-action “Aladdin” re-imagining and Niki Caro looks to be doing the same for “Mulan.”   If you look past the animated curtain and beyond all of its inherent entertainment value, “Aladdin” is one of the worst perpetrators in film history for white-washing.  I’m intrigued to see something different and call these active attempts an initial victory towards improved diversity.

LESSON #5: LET’S MAKE UP A NEW WORD: “BRITWASHING”— Piggybacking from Lesson #4, race relations also have a national vs. international bend to them from time to time.  Samuel L. Jackson just stepped out in an interview to criticize the casting of black British actor Daniel Kaluuya to play an American African-American guy in “Get Out” and wonders about missed opportunities.  Honestly, the man isn’t wrong and, as I coin the term, “Britwashing” has been a quietly unsettling trend when you see the likes of Daniel Day-Lewis, Christian Bale, Henry Cavill, Andrew Garfield, Tom Holland, Benedict Cumberbatch, and David Oyelow playing real and fictional American heroes.  One has to wonder if there is a talent gap between the Brits and the Americans.  What do you think?  How do you feel about foreigners playing American figures and heroes?

DON SHANAHAN is a Chicago-based film critic writing on his website Every Movie Has a Lesson.  He is also one of the founders and the current President of the Chicago Independent Film Critics Circle.  As an elementary educator by day, Don writes his movie reviews with life lessons in mind, from the serious to the farcical.  As a contributor here on Feelin’ Film, he’s going to expand those lessons to current movie news and trends.  Find “Every Movie Has a Lesson” on Facebook, Twitter, Medium, and Creators Media.