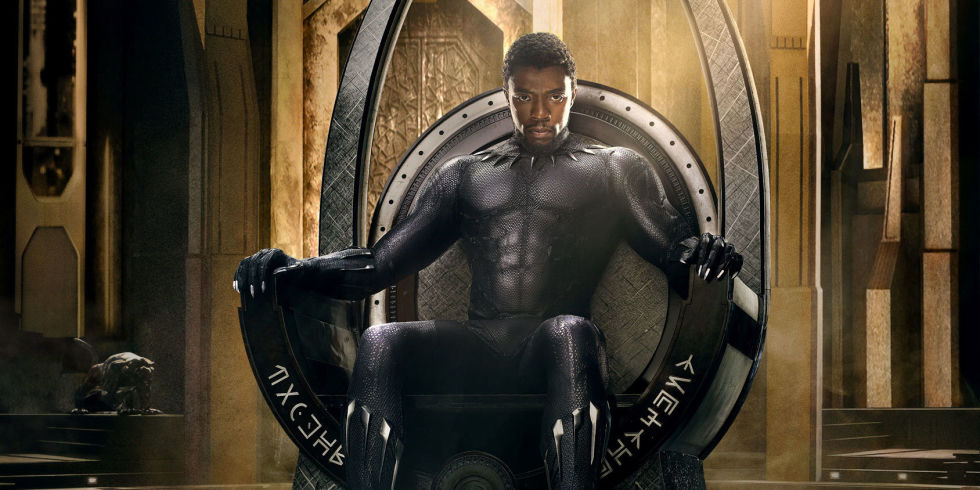 This is the most excited I’ve been for a Marvel film in several years. Black Panther looks to be set in a completely unique world that feels like an African Asgard. The importance of this superhero film for African Americans is significant, too, and cannot be dismissed. With a cast of incredible actors of color plus two of my favorite Tolkien-universe stars, and director Ryan Coogler whose never made anything less than an excellent film, expectations are high that this will be a comic book movie to remember. Plus, his superhero persona is a cat. I mean, c’mon… who doesn’t love cats?

There’s nothing quite like that feeling when a highly hyped movie delivers the goods. It’s euphoric and can lead to long bouts of smiling the rest of the day. When that film is in a genre that has largely become stagnant and routine, a diamond emerging from the rough is an even bigger deal, and cause for great celebration. Those who have followed Ryan Coogler’s brief career thus far (Fruitvale Station, Creed) knew the young director had the chops to pull of a great Black Panther movie, and boy did he ever.

Early in the film, T’Challa’s (Chadwick Boseman) sister Shuri (Letitia Wright) tells him “Just because something works doesn’t mean it can’t be improved.” This little nugget of wisdom feels like foreshadowing because that is exactly what Coogler and this fantastic cast have done with Black Panther. Marvel movies make money and are highly enjoyable, so the formula thus far has worked just fine. But Coogler, who also co-wrote the film, has definitely elevated that formula and created something with so much more depth than the majority of comic book films. Fans are constantly clamoring for these films to be more than just jokes and great action, and to have some genuine stakes. Because of the more personal level of the conflict in Black Panther it has those necessary stakes, both for T’Challa as a king and the nation of Wakanda. Coogler’s film also tackles the reality of African American history while comparing that to an incredibly advanced civilization free from colonization and bondage. The subtle but strong way the story handles all of these topics is what makes it so special.

Well, that and the acting. Black Panther features a standout cast that just rocks it in almost every role. Andy Serkis steps out of the motion capture suit to play villain Ulysses Klaue and promptly steals every scene he is in. It’s a performance that is dripping with that exaggerated comic book style and I ate up every second he was on screen. Pairing with him in the villain role is Michael B. Jordan as Killmonger, who unsurprisingly is phenomenal. Goodness gracious can this guy act! I’ll be blunt – these two together are the best Marvel villains we’ve seen. In Killmonger, for once Marvel has given us a villain worth caring about, and the difference in personality and motivation between he and Klaue makes for superb entertainment. Other standouts are Danai Gurira as Okoye, as T’Challa’s Wakandan General and absolute bad-ass warrior. Her performance is fierce and she epitomizes the strength of Wakandan women who may live under a patriarchy, but are every bit as equal and valued as the men. I could go on and on, but the aforementioned Letitia Wright also was excellent. As T’Challa’s sister, she provides an interesting picture of someone who has grown up with the comfort and technology of a secret tribal country yet still has the sensibilities of a wide-eyed teenager. She gives the film plenty of its humor and is the primary vessel for us to learn about and fall in love with Wakandan vibranium tech (which is AWESOME).

The setting of Wakanda is a beautiful, at times breathtaking, fascinating sort of African Asgard. The filmmakers took great care to make each tribe look and feel unique. Everything about this world felt so vibrant and traditional, from the rituals to the manner of conversation. Much of the score features tribal music with beating drums that fit perfectly, but at times it also switches up to modern musical styles. This is best shown in one particular fight scene where the style of music alternated back and forth based on which character was shown in battle.

Black Panther is truly great, but it isn’t quite perfect. My two biggest complaints about the film are its CGI and a few of the narrative choices made during the climax that felt like shortcuts. The climax also felt a little long to me, but that’s a minor quibble. The CGI being wonky was a major problem in a genre that showcases its heroes using their abilities. Many times it was so bad that it took me out of the moment and lessened the intensity of the action sequence taking place. There are definitely great moments, many relating to the Panther’s kinetic reflecting suit, but overall it was still a letdown from a studio that should be acing that element. 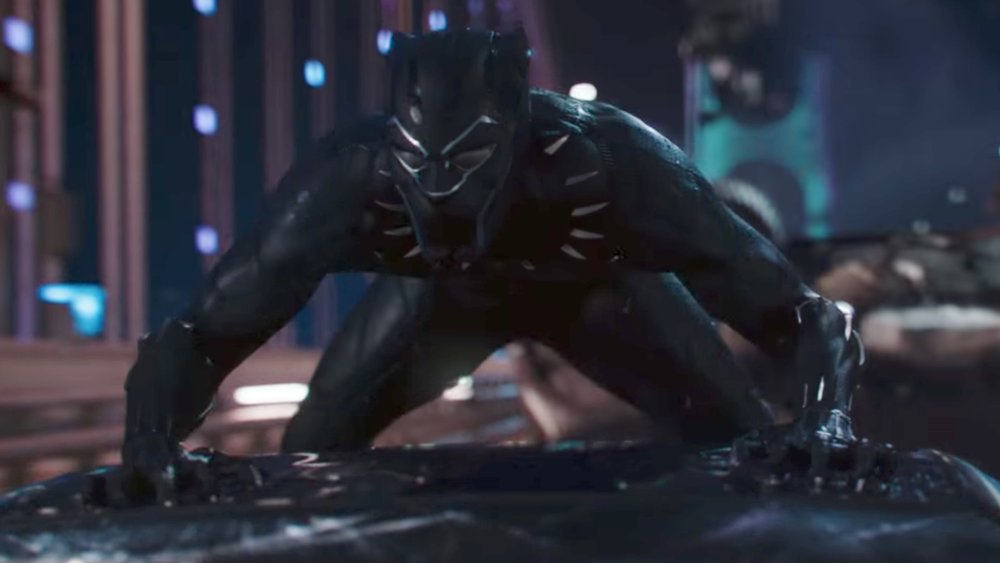 Black Panther may not be king of the MCU, but it certainly is a worthy challenger for that mantle. The film’s deep themes and focus on developing characters makes it linger in your thoughts even after the high has passed. This is the first Marvel film in a long time that I immediately purchased tickets to see again. There are so many great lessons and they’re all contained in a beautifully unique wrapper unlike anything we’ve ever seen before. Representation matters and Black Panther is certainly an important step forward in film, but it’s also just a damn good comic book movie and reminder of what the genre can be at its height. Wakanda Forever.