“Greyhound” is a fictional wartime Naval drama set over a 5-day period early in 1942 during the Battle of the Atlantic and is based on the 1955 novel The Good Shepherd by C. S. Forester. Like the novel it is adapted from, director Aaron Schneider’s film tells the story of Commander Ernest Krause (Tom Hanks) as he experiences his first wartime action while leading an international convoy of 35+ merchant ships and Naval vessels across a dangerous section of the Atlantic dubbed the “Black Pit”, where ships were out of range and unable to rely on tactical air support. Schneider chooses to drop us directly into the action almost immediately and the film’s runtime of barely over 90 minutes is a gripping, intense sequence of cat and mouse played by the Navy destroyer and handful of dangerous German U-boats hunting the convoy. Unlike many wartime epics that rely on dramatic backstory and character building of the crew and enemy, “Greyhound” instead is experienced entirely from Krause’s point of view as he battles fatigue, self-doubt due to his own inexperience, and depression in addition to tumultuous weather, shortcomings of sonar and radar systems, and the enemy submarines themselves. In fact, there is nary a single named German individual met – the threat is the wolfpack of U-boats themselves and they are plenty deadly without knowing anything about the people who run them. The resulting picture is an engrossing one that thoroughly captures the oftentimes split-second chaotic decision-making that must take place in times of direct Naval conflict. Through the chaos and fear, Hanks carefully portrays Krause as a man who makes smart, quick decisions, and as a man of faith and respected leader whose fellow Officers and crew genuinely believe in and trust despite his own insecurities.

Hanks’ performance carries the emotional load and pairs perfectly with the incredibly well-shot Naval action by cinematographer Shelly Johnson. While some viewers may find the constant dark and stormy blue-gray color palette unappealing, I can tell you from personal experience that it is an accurate representation of how cold and miserable life out at sea in this area can be. Aerial shots of battle maneuvers were particularly awesome to watch, and throughout the film, Johnson is able to show us clearly the precision Naval tactics needed to succeed against such a harrowing threat, no small feat when the majority of camerawork is from the viewpoint of the ship’s bridge. A constantly pulse-pounding score by composer Blake Neely and exceptional sound design (the depth charge explosions, torpedoes, and 5-inch guns are loud and powerful just as they should be) help to round out some of the most immersive cinematic Naval warfare ever.

Hanks also penned the screenplay for the film and between the dialogue and his performance you can see that he has a passion for telling this story. His dedication to using correct Navy jargon was admirable and greatly enhanced the experience for this former Navy sailor. I found myself frequently noticing how accurate commands being given and life aboard the ship were. This is definitely a difficult choice for a writer to make because it means that some of the terms will not be understood by the audience, but I feel that Schneider took care to show enough visually that viewers will be able to follow what is taking place aboard the ship at all times.

“Greyhound” surprised me with its hyper-focused and claustrophobic storytelling and non-stop intensity, and it thrilled me with its tactical realism, but also managed to affect me emotionally as I considered how many lives were lost to battles like this one and what kind of stress civilian and military sailors must have faced during every crossing. Hanks is fantastic as the subdued Captain of the USS Keeling (call sign “Greyhound”) and has this ship sailing into 2020 claiming its place as one of the most historically accurate and best films centered around Navy combat to ever be made. 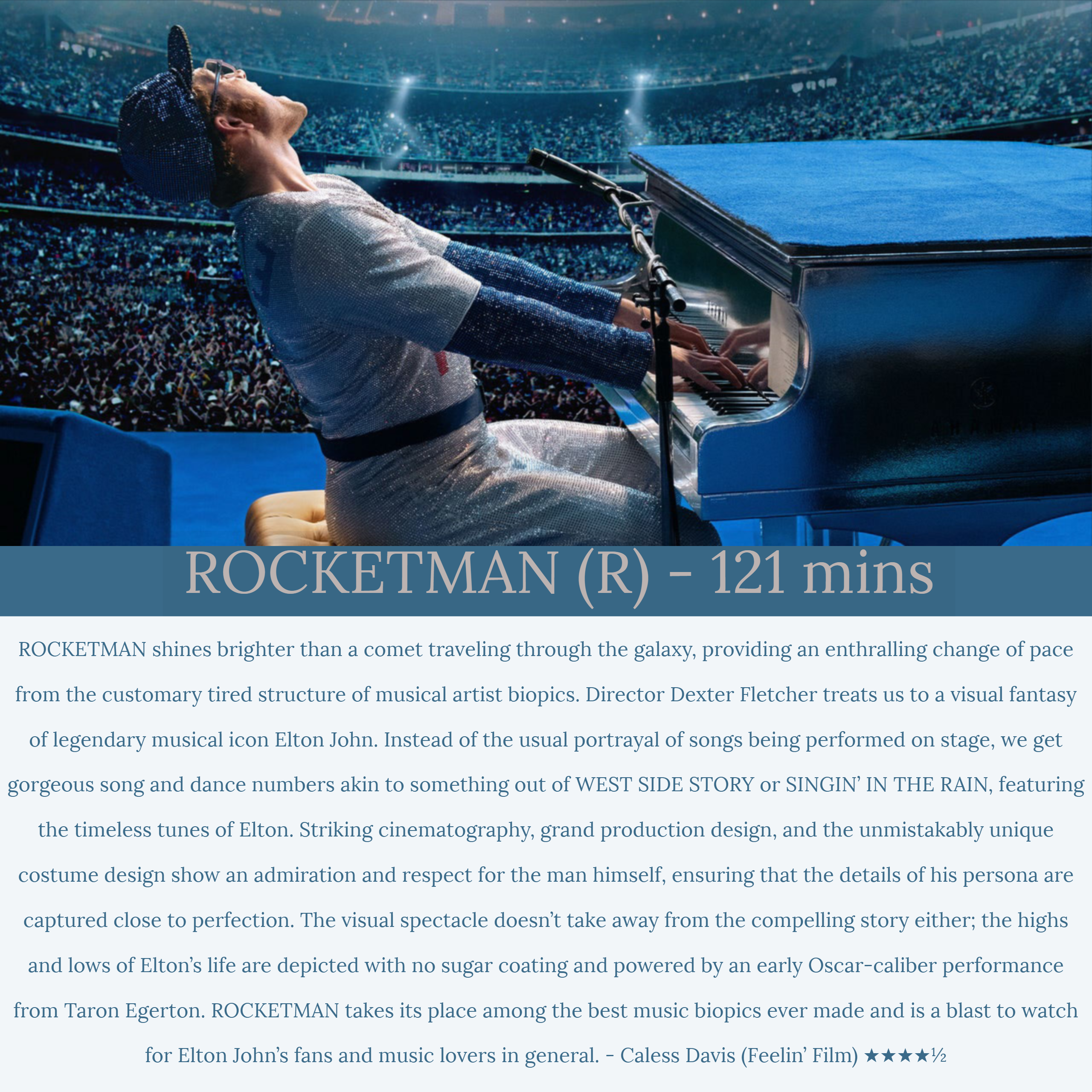