Another Marvel superhero origin story? Phase 4 of the MCU kicks off with something familiar, but that ends up being delivered in a wholly unique and special way. Full of cultural importance, relatable relationship drama, and plenty of excellent fight choreography, this martial arts centered fantasy is a treat and introduces a new face to the universe that we are instantly big fans of. 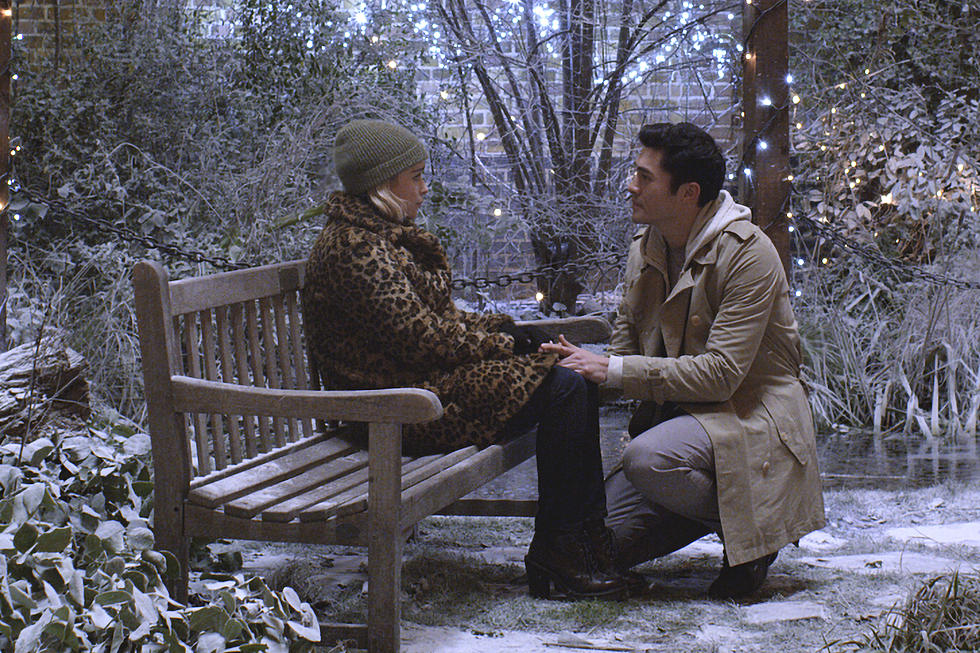 Having already gone to the moon this month we are now taking a trip to the sun for our week three conversation in #SciFiSeptember. Sunshine, directed by Danny Boyle and written by Alex Garland, is frighteningly beautiful and contemplative in that way that the best sci-fi always is – giving us themes of spirituality, science, and humanity to consider while being thoroughly entertained in a tight, tense 100 minutes. All that makes for a fantastic conversation. We hope you enjoy this one as much as we did.