“What’s in a name?” One of our favorite topics to discuss is the exploration of character identity and this film offers us plenty of opportunity to do so. We celebrate Mother’s Day with one of the best coming-of-age films of the decade. It is a joy to talk through the relationships in Lady Bird’s life and the beautiful love letter to Sacramento that first-time Director Greta Gerwig brings to the screen. 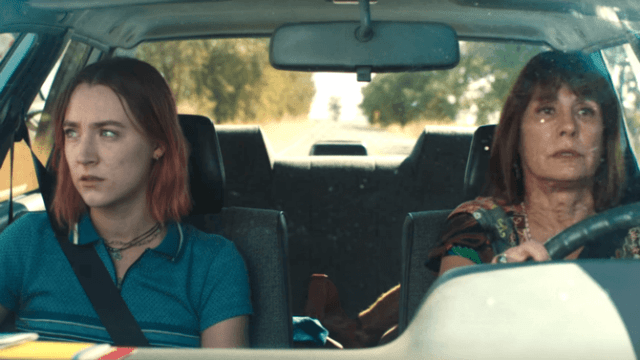 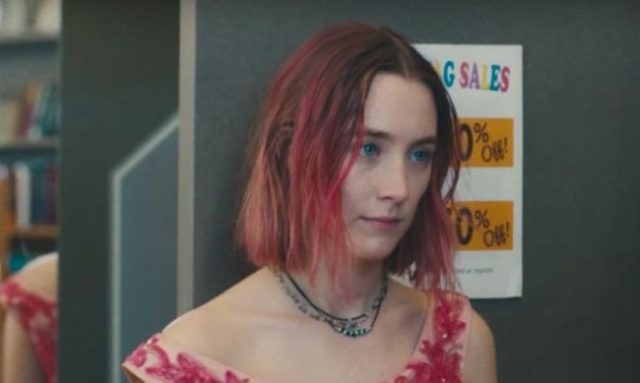