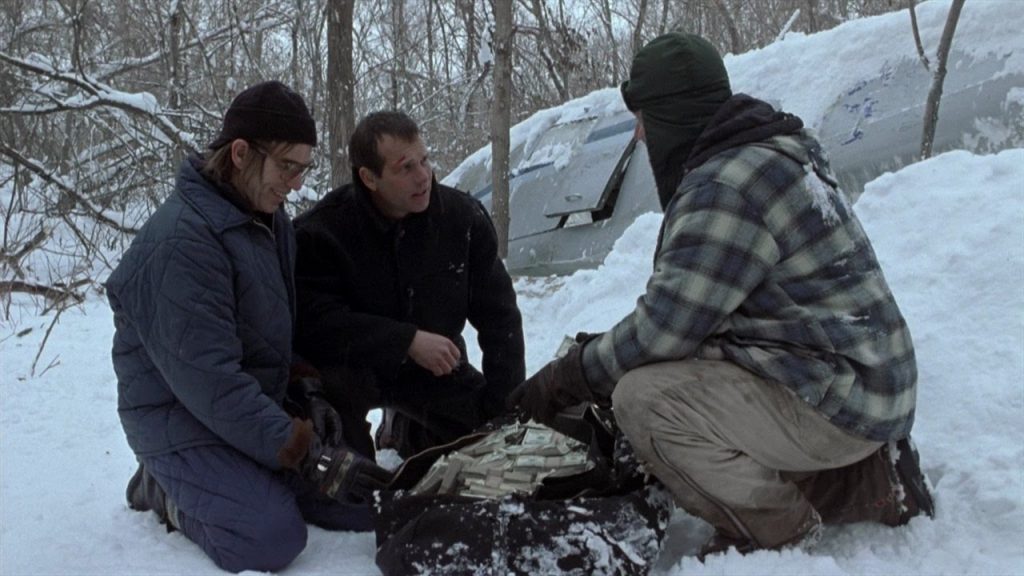 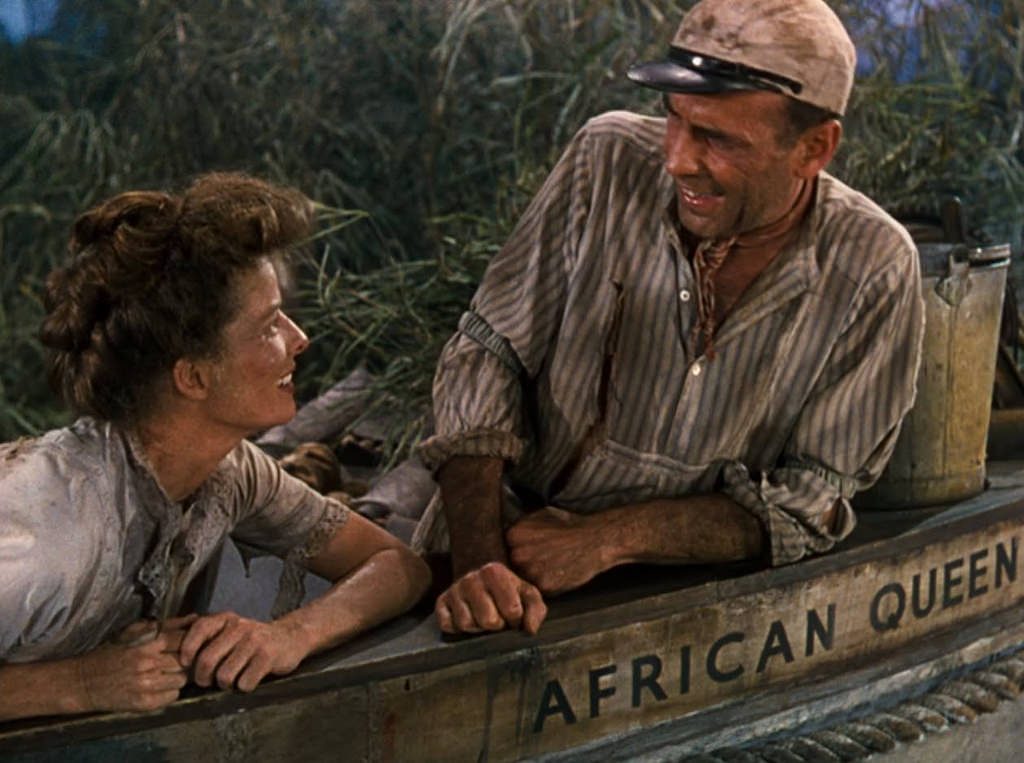 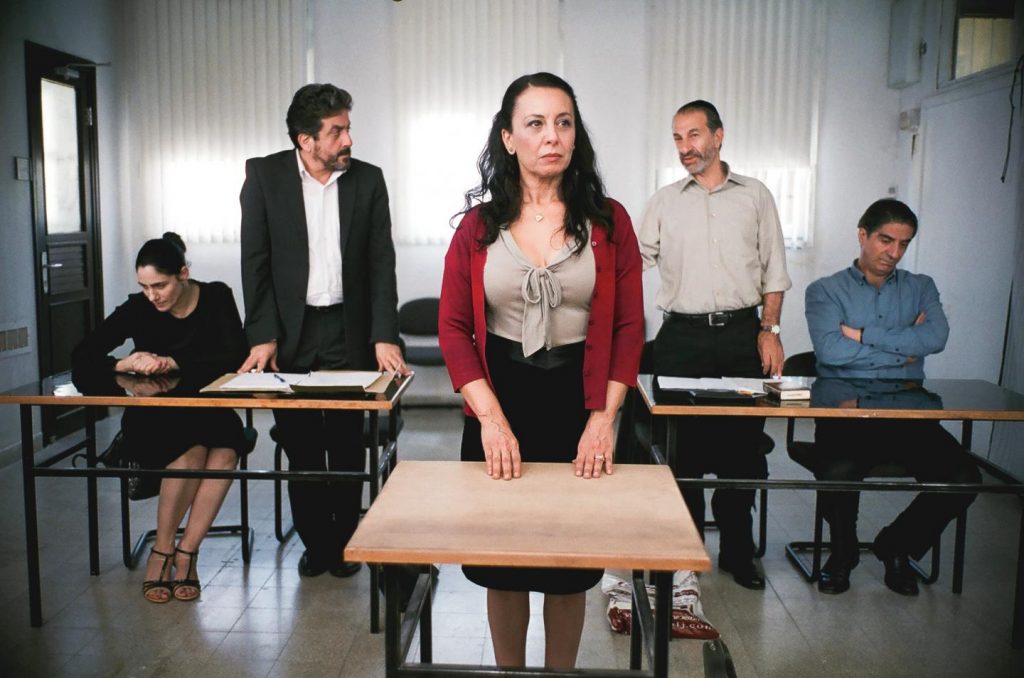 Here in Episode 2 of “Connecting With Classics”, Aaron, Don, and guest host Josh from LSG Media’s Science Fiction Film Podcast celebrate Valentine’s Day by discussing a film that is considered one of the greatest love stories ever told. Casablanca checks in at #3, NUMBER THREE!, on the AFI Top 100 10th Anniversary list. This is definitely a beloved classic we have a great conversation about its quality as a film and all of the ways it has resonated with us emotionally.