This week we are of course talking about the final chapter in a story 10 years and 22 films in the making. We break down our reaction to this once-in-generation event, while also taking a look back at the past and contemplating the future. This is a wonderful conversation that we both thoroughly enjoyed and think you will, too. 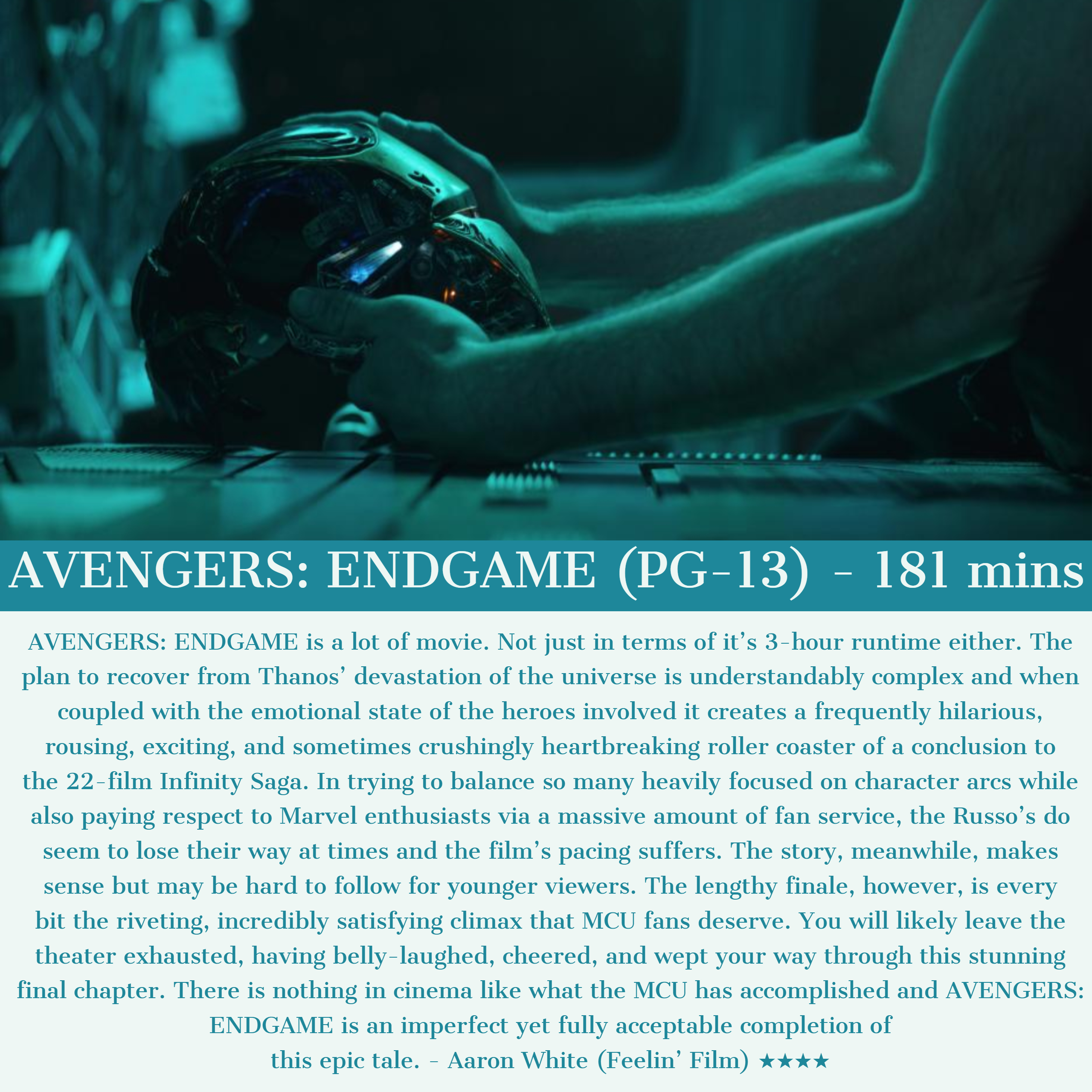