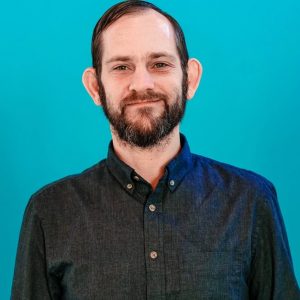 He is currently an accredited film critic and member of the Seattle Film Critics Society living in Seattle, WA with his two children, three cats, and Boston Terrier puppy. Though the majority of his free time is invested in Feelin’ Film, he also enjoys watching and discussing sports, playing games, and hiking. He also thoroughly enjoys conversation about all of these things and is active on Twitter, Facebook, and Letterboxd. 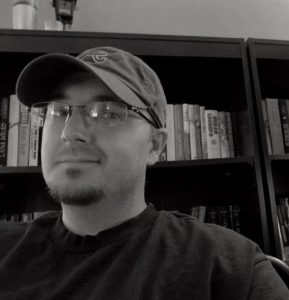 He calls Little Rock, Arkansas home with his family of four (his wife, son and two pets). When he’s not podcasting, he’s working on various design projects as a freelance multimedia designer and is also dabbling in the art of writing and directing. You can find him floating around the web on Twitter, Facebook, and his home on the web, ThisIsPatch.com.