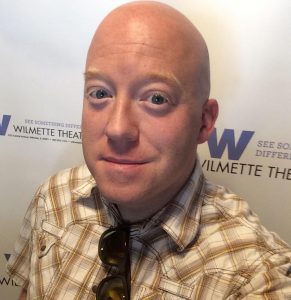 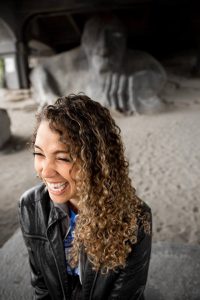 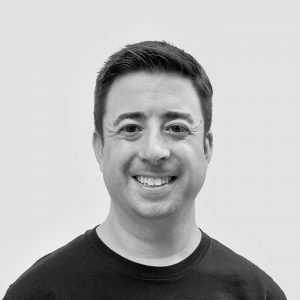 Adam is a former Apple marketing executive, podcaster, and two-time Webby Award-winning filmmaker with over 30 credits to his name, including Bill Plympton’s CHEATIN’, the New York Times web series, TRUMP BITES, and the political documentary, THE BRAINWASHING OF MY DAD. His latest project, AGAINST THE CURRENT, documents South African endurance swimmer, Sarah Ferguson, as she attempts to become the first human ever to swim nonstop around Easter Island. Rackoff is the co-founder Cinco Dedos Peliculas with actor Matthew Modine. You can find him on Twitter any time to chat!