Welcome to You Should Be Watching, my weekly opportunity to introduce you to a variety of great films, gems of the past and present, available for you to stream from Netflix, Amazon Prime, FilmStruck, and anywhere else streams are found. This week, I’m recommending one of the most classic of Westerns, a film about the love of cinema, and Don Bluth’s magical animated directorial debut about mice and rats. Also, among the films coming and going Coco arrives on Netflix this week and I, Tonya on Hulu. 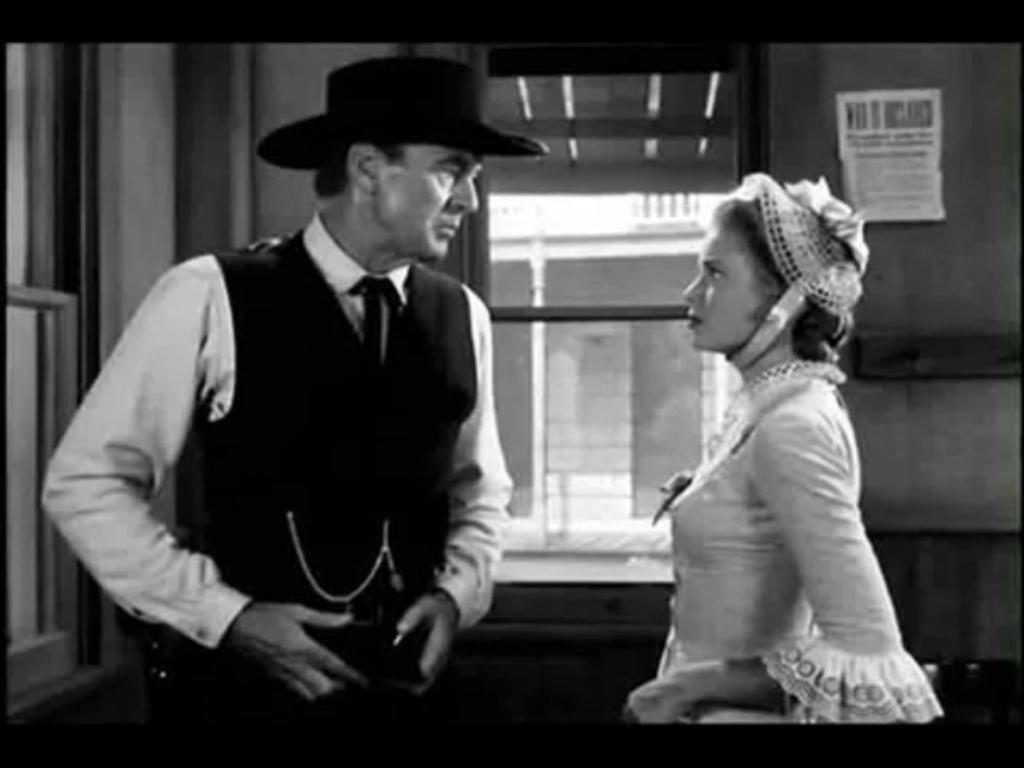 <i>High Noon</i> is the epitome of the classic Western, featuring a small Old West town with a virtuous good guy lawman named Will Kane (Gary Cooper) and a formidable bad guy outlaw (and his gang) named Frank Miller (Ian MacDonald), who is headed for town to get revenge against Kane for sending him to prison. To complicate matters even more, our hero, Marshal Kane, has just turned in his badge so he could marry his love, a pacifist Quaker named Amy (Grace Kelly), and with the news of Miller’s gang having arrived with Miller soon to follow, the newly married couple are rushed out of town in hopes of avoiding bloodshed. But Kane is torn between the love he has for his new bride and his duty to the unprotected town he was to leave behind, even though he struggles to find anyone willing to help him defend it.

This film is tightly scripted and tension-filled with the ever-present clock serving as a ongoing countdown towards the likely demise of both Kane’s life and his young marriage. And Amy’s discovery of “another woman” only makes matter worse. With each minute that passes, and with each request for help that’s refused, the desperation grows. Gary Cooper is a perfect fit for the Marshal role, stoic but heartfelt. Grace Kelly, in only her second film, delivers a wonderfully complex performance as the bride who loves her husband dearly but also has her own values to which she is fiercely loyal and refuses to sit around waiting for him to get killed. 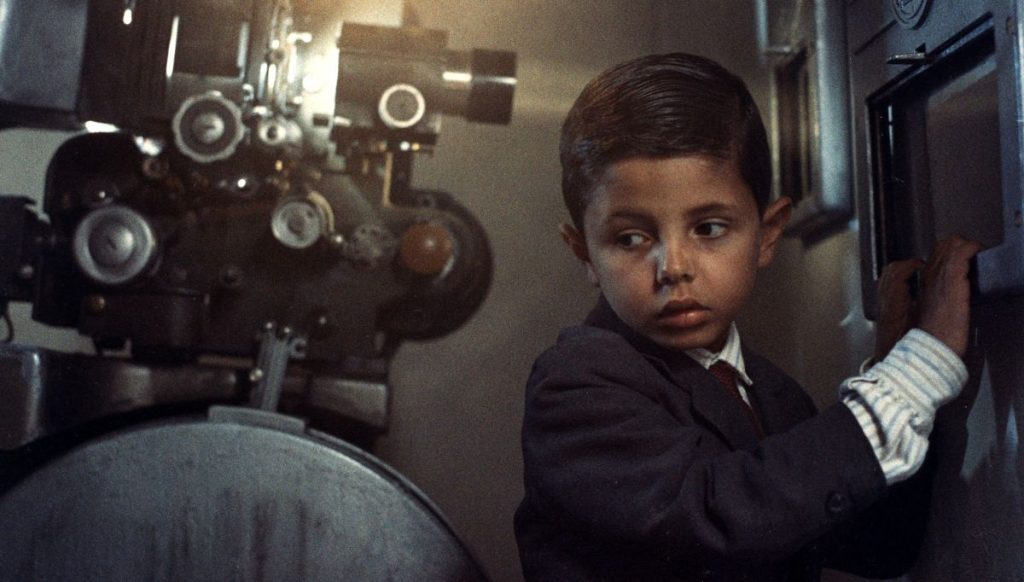 If you love movies, if you love the cinema, if seeing the magical images flicker through the darkness on the screen in front of you fills you with the greatest of joys, <i>Cinema Paradiso</i> is for you. The film opens by introducing us to famous fictional film director Salvatore Di Vita receiving the news that Alfredo has died. Who is Alfredo, and what was his relationship with Salvatore? Flashing back to Salvatore at age 6, shortly after World War II, that story begins. Even at that young age, Salvatore, played with the utmost of precociousness by Salvatore Cascio, develops an intense love for the movies by practically living at his village’s local theater, the Cinema Paradiso, where we first meet Alfredo. But as the seasons of Salvatore’s young life go on, we learn he is no stranger to tragedy and must learn how to overcome. All the while, he continues to explore the world of film and develop the skills and experience that would turn him into the the master filmmaker he ultimately becomes. Over the course of the story, we experience various seasons of his young life and ultimately discover the positive and lasting impact one can have on a child’s life simply by taking the time to invest in him. 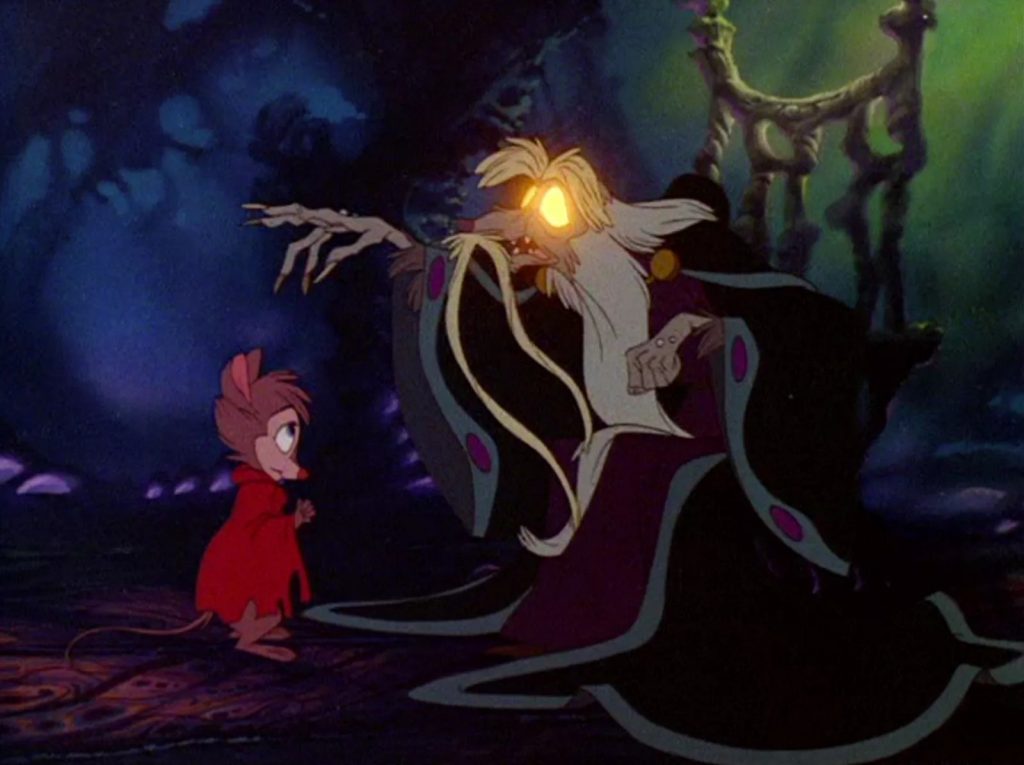 Don Bluth, the animation director perhaps most famous for the prehistoric classic <i>The Land Before Time</i> came out of the gate swinging with his directorial debut <i>The Secret of N.I.M.H.</i>, a brisk adaptation of the novel <i>Mrs. Frisby and the Rats of N.I.M.H.</i>. Creatively combining science and dark fantasy with surprisingly mature themes such as the imminence of death and the ethics of animal experimentation, Bluth created a magical, vibrant, world rich in mythology and full of stunning hand-drawn animation that rivals most Disney features and will appeal to young and old alike. It’s inspiring to see the lone mother and widow Mrs. Brisby, voiced by Elizabeth Hartman, doing everything within her power to care for her children and save her sick son. While there is a tone of mystery and wonder throughout, unlike in many animated films, the audience is not spoon-fed information. Viewers are expected to pay attention, and they will be rewarded for doing so. Just for fun, listen for a very young Shannen Doherty and Wil Wheaton as Mrs. Brisby’s firstborn daughter Teresa and son Martin. 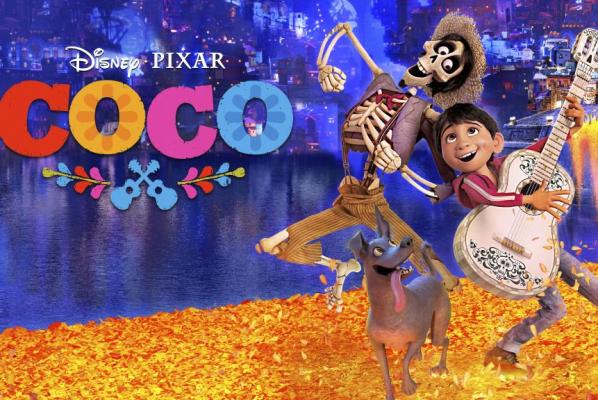