Back after a brief hiatus, welcome to You Should Be Watching, my weekly opportunity to introduce you to a variety of great films, gems of the past and present, available for you to stream from Netflix, Amazon Prime, FilmStruck, and anywhere else streams are found. 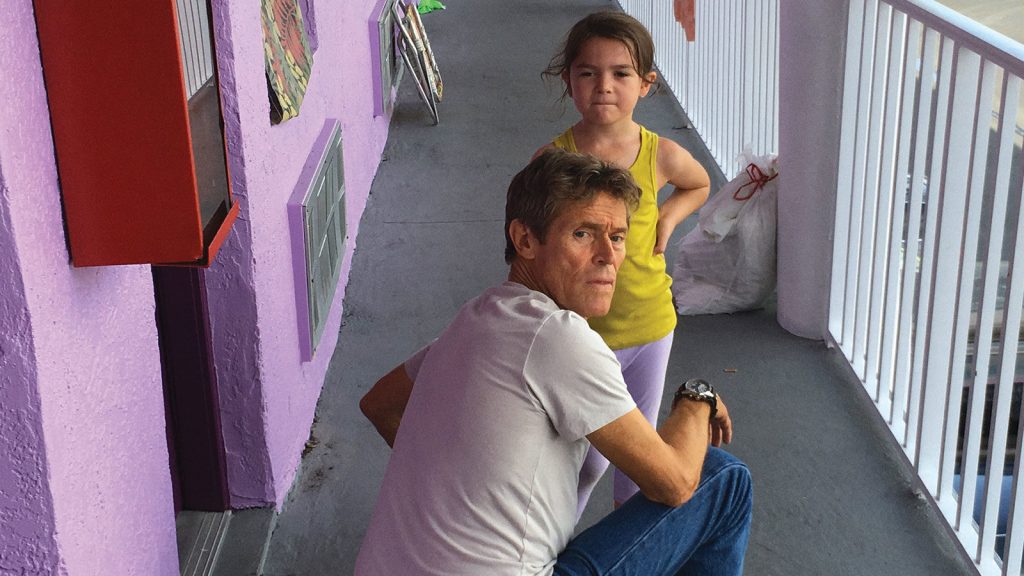 Sean Baker’s spotlight on the world of the hidden homeless, filled with shockingly authentic performances and focused specifically on the children, is conflicting to experience. It’s the joy and wonder of kids being happy-go-lucky and saying the darndest things despite being surrounded by poverty, but they’re kids who are also often heavily influenced by crass and insensitive parents who are not necessarily the best of role models, so you’ll also hear them spouting obscenities towards others that show extreme disrespect. Of course, they’re just mimicking, they rarely have ill will toward anyone.

It’s easy to be angry at the parents in this film, specifically Halley (Bria Vinaite), for her unethical behavior and horrible influence on her daughter Moonee (Brooklynn Prince). But you also can’t help but feel sad for her desperate condition and whatever history she’s had that led to her being in it. Willem Dafoe’s tremendously understated performance as the compassionate, good guy hotel manager is the emotional bridge we need to connect with these people. He’s a responsible manager, but he also cares about these people under his care.

That’s the power of this film. It’s a window into a fragile, vulnerable people who have fallen through the cracks of society. It’s an appreciation that children are resilient and can find and bring joy to hopeless circumstances. And despite law and order needing to be kept, it’s a plea for compassion over condemnation. 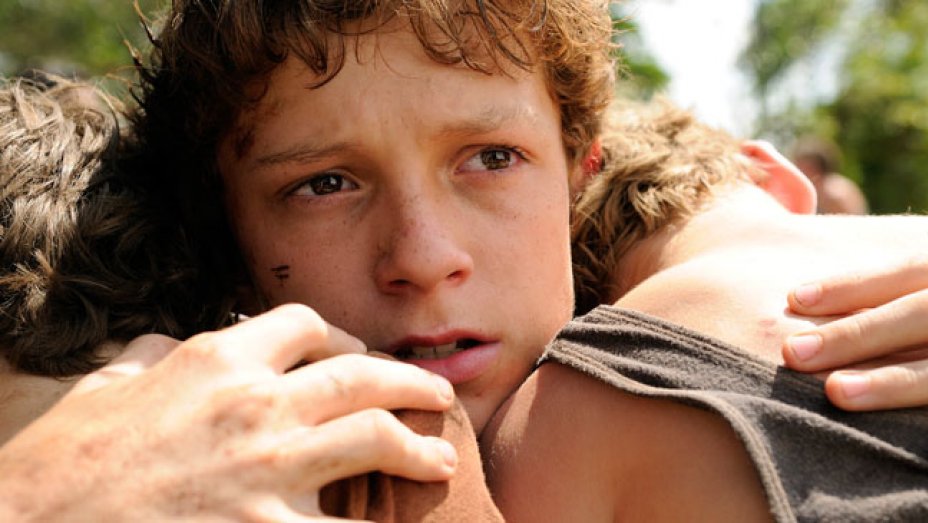 This is ostensibly a typhoon disaster movie, but unlike the majority of films in that genre, this is based on a true story. And as such, director J. A. Bayona’s intention seems to be to strip away any element of fun from the watching and replace it with overwhelming shock and horror and ultimately compassion as the family we’ve just started to get to know with Ewan McGregor playing the father and Naomi Watts the mother are brutally battered and separated from one another by the rushing waters and debris.

Watching this film, you feel every bit of misery the characters carry. There’s the physical misery as in the case of the wife and mother Maria, who is constantly in danger of losing her leg or worse. There’s also the emotional anguish of her son Lucas. Played by a supremely talented young Tom Holland (Spider-Man: Homecoming), he carries the film and is its emotional center. As far as Lucas knows, his father and brother died in the typhoon, so he’s out of his mind desperate not to lose his mother too. In the midst of horror, it’s beautiful to watch him learn to take that compassion and desire and turn it outwards to try to help all the other people desperate to find their loved ones. 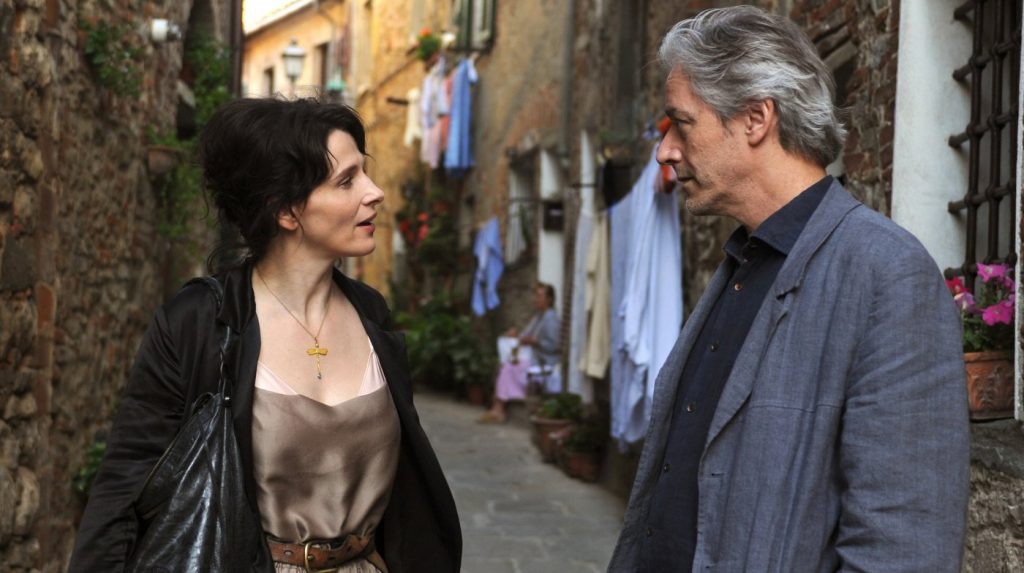 Iranian director Abbas Kiarostami has an uncanny ability to weave of reality and fiction together and to challenge the viewer’s understanding of both. Watching this film feels like cinematic sleight of hand. On the surface, Certified Copy feels like an alternative version of Richard Linklater’s Before Trilogy, but while the latter is content to present an imitation of reality, the former thrives on manipulating our very perception of it.

English author James Miller (William Shimell) is in Tuscany touring his new book, also titled Certified Copy. While there, he encounters French antiques dealer Elle (Juliette Binoche) and they end up spending an afternoon together driving through the surrounding countryside and walking through the villages, finding themselves having deep philosophical conversations that force them to come face to face with the emotional baggage they’ve long been carrying. The deeper they go, the more they connect, the more they argue, the more intimate they become with their thoughts and feelings and emotions, the more reality becomes blurred as to what their relationship actually is to one another.

Kiarostami’s direction is brilliant, making full use of his environment, angles, props, and amazing production design to enhance the emotional beats and themes. Shimell gives a strong performance, but he is mostly stoic throughout. Binoche, on the other hand, covers a wide range of emotions, and she doesn’t hesitate to act flustered, hopeful, angry, coy, or passionate as her character is at a particularly volatile and vulnerable time in her life. 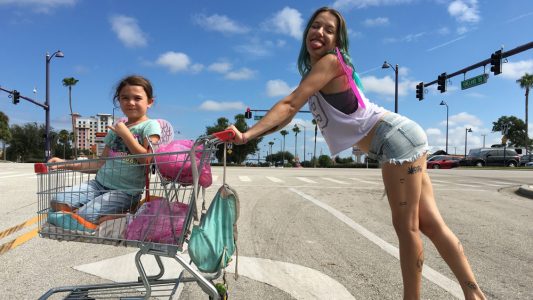 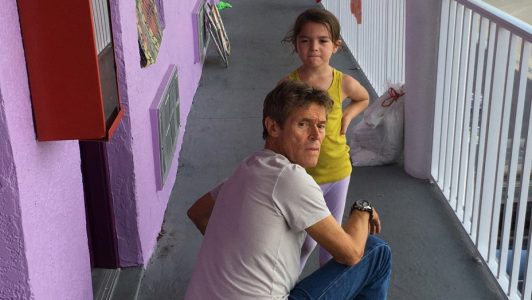