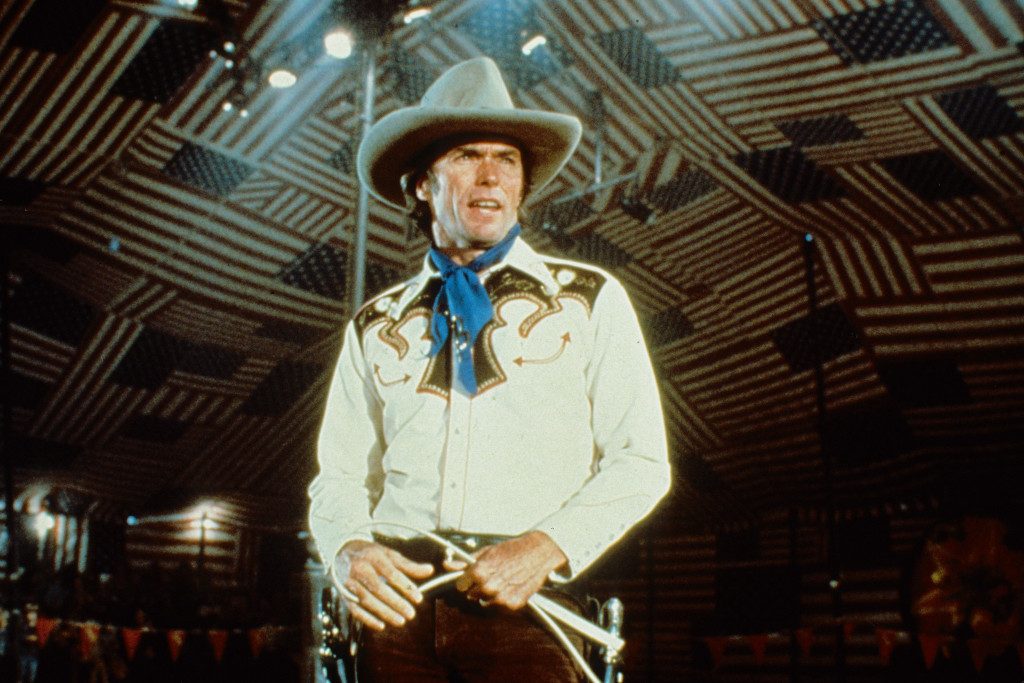 Happy kick-off to Kubrick Month, listeners. In this first episode of 2018 we begin our celebration of the director by discussing his masterful horror film, The Shining. Also on this episode are reviews of Insidious: The Last Key, Paddington 2 and The Wolf Children.