We welcome back Patrick, who pops in during his hosting break, to unite the podcast hosts in hopes of doing justice to our conversation about the mythic (and much anticipated by us) Snyder Cut.

Baseball season is back so we’re celebrating the start of America’s favorite pastime by discussing Moneyball with Chad Hopkins from The Cinescope Podcast. It’s hard not to be romantic about baseball and we hope to capture that in this conversation about a wonderful film based on Michael Lewis’ book of the same name. 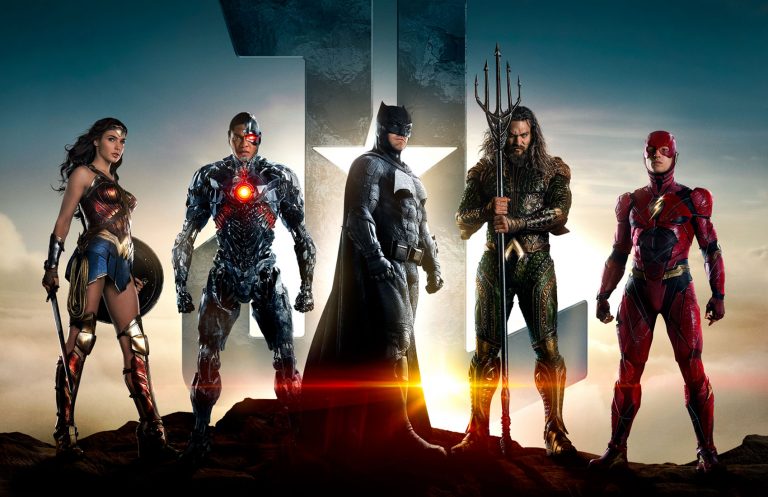 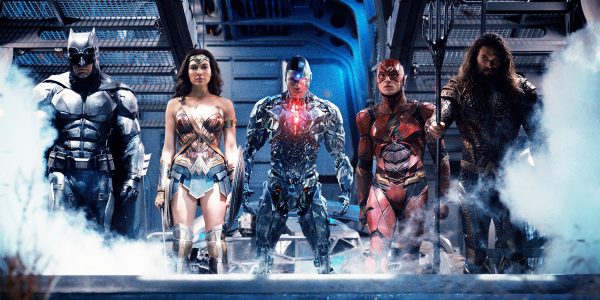 It is inconceivable to us that The Princess Bride turns 30 years old this year. This classic is cemented into pop culture, known for its memorable dialogue. Surprisingly, we manage not to turn this episode into a quote-a-long (although it was pretty tempting). We do, however, find plenty of themes to discuss – like friendship, revenge, and (of course) true love. It is an extra special treat to talk through one of our favorite films of all-time and we think you’ll enjoy this one.

For the second week in a row we’ve got replicant fever and are trying to answer that nagging question, “Do androids dream of electric sheep?” Blade Runner 2049 inspires us to honor its epic length with some extended conversation of our own. There is plenty to discuss in the incredible new film from Denis Villeneuve so join us for an in-depth journey as we explore the film’s emotional and philosophical impact on us.

We go for the team-up this week by calling in Andrew Dyce for this special episode on DC’s newest entry into their comic book film universe. Wonder Woman let into theaters shouldering an enormous weight as the first female-directed and led superhero movie. Not only has it garnered incredible financial success in its first weekend, but it has received overwhelming praise as something fresh, new, and necessary. We dig into the film and have a great conversation about its themes and importance to the future.

(Aaron – You’re Next)
(Patrick – The Last of Us)
(Andrew – American Gods/Twin Peaks: The Return)