Wrapping up our 200th episode celebration, we discuss how this film is an origin story for Indiana Jones, and then generally gush while giving all of the reasons why this is our favorite entry in the series.

Happy 200th episode to us! In celebration, we are once again covering a favorite trilogy, beginning with this conversation about an adventure movie that would go on to define an entire genre and one that gave us an iconic hero for all-time. 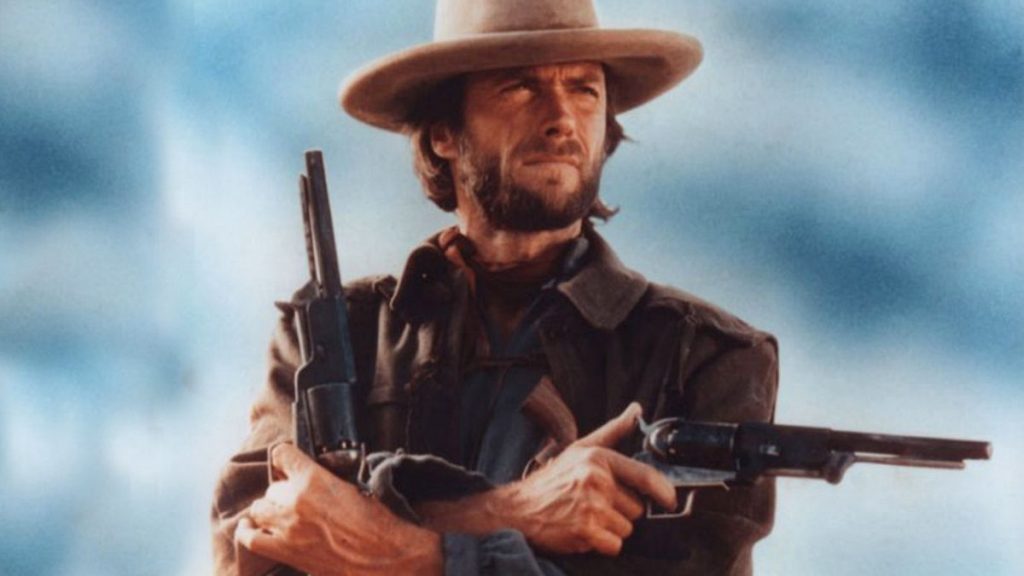