This week’s highlights include the lesser known but no less significant collaboration between Martin Scorsese, Robert De Niro, and Paul Schrader. Also, Paul King’s introduction to the world of a long beloved storybook bear. And finally, a Colombian filmmaker takes us on a dark and strange journey into the Amazon jungles of last century.

Say goodbye to Finding Dory, Jackie Brown, and 13 Assassins on Netflix, Gran Torino and The Hurt Locker on Amazon Prime, Taxi Driver and All Quiet on the Western Front on FilmStruck, and Braveheart on Hulu, all leaving very soon along with many others.

Say hello to the new August titles, such as Batman Begins and Her on Netflix, The Hurt Locker and High Noon on Amazon Prime, and Leaving Las Vegas, Lost in Translation, and Shaun of the Dead on Hulu. 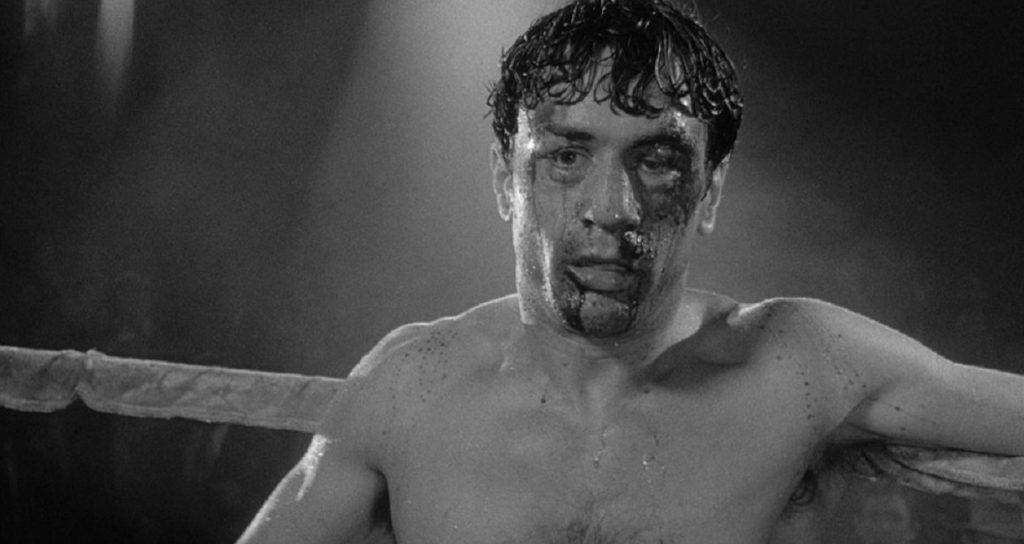 A knockout, tour-de-force of filmmaking at all levels–acting, camera work, direction, script, sound design–and an unflinching biography of Jake LaMotta, a  talented boxer who had greatness in his grasp, but whose self-destructive, uncontrollable bouts of lust, jealousy, and rage sent him into a downward spiral.

Michael Chapman’s groundbreaking black and white cinematography grabs your attention from the opening titles. And Scorsese wears the neorealist influences on his sleeve, particularly that of the master Italian filmmaker Luchino Visconti and his film Rocco and his Brothers. But his choices are often surprising as occasionally he will offset the intense visuals with dreamlike surrealism, complete with operatic score. The film received 8 well-deserved Oscar nominations, including Best Picture, and took home two–Film Editing and Best Actor for Robert De Niro’s transformative performance. Paul Schrader and Mardik Martin provided the intricate script. The dialogue between Jake and his brother Joey (Joe Pesci) is as densely and carefully choreographed as the many fights, in and out of the ring. 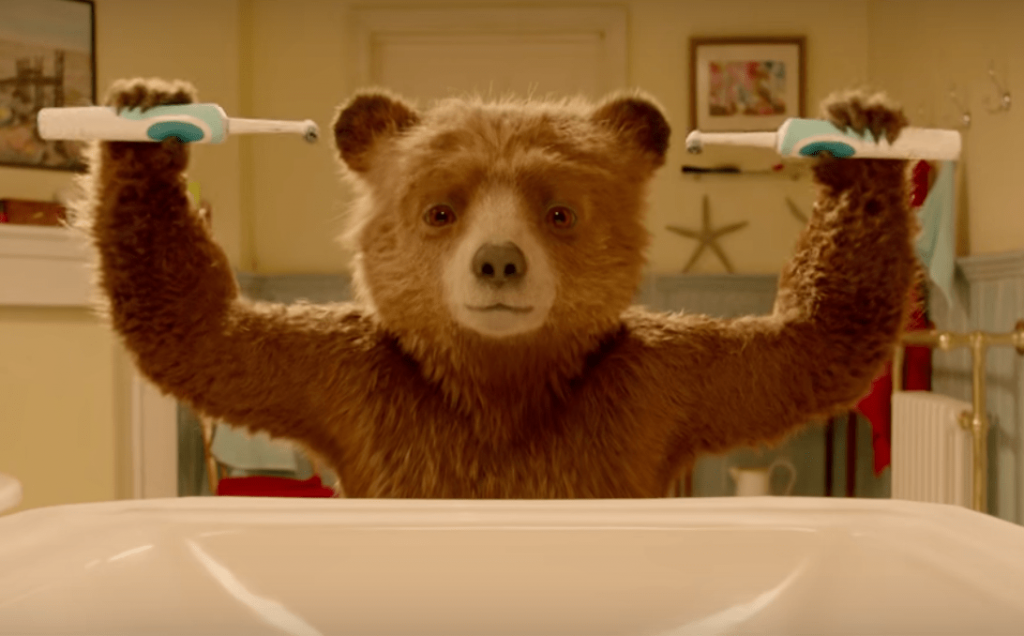 Whether or not you’ve seen one of this year’s best films that happens to feature that lovable bear with an affinity for marmalade, let me remind you that the original is quite the treat as well. Paddington is an energetic, surprisingly funny, and heartwarming reintroduction to a beloved character and the Brown family, who takes him in to their home. Director and co-writer Paul King sets the perfect balance between absurdity and clever humor, creating a storybook world that’s just a little more fantastical than our own where no one bats an eye at a talking bear even though they’ve never seen one.

The Brown family is easy to like, each member delightfully unique in their personalities and quirks, even and maybe especially the straight-laced father Henry played by Hugh Bonneville. Alternatively, the mother Mary (Sally Hawkins) is immediately taken in by Paddington, despite his proneness to accidentally creating messes. It’s also fun to see the variety of familiar faces such as Peter Capaldi as the nosy upstairs neighbor who wants the status quo upheld and Nicole Kidman as the dastardly villain. The music is also engaging, full of energy and remarkably diverse.

Embrace of the Serpent 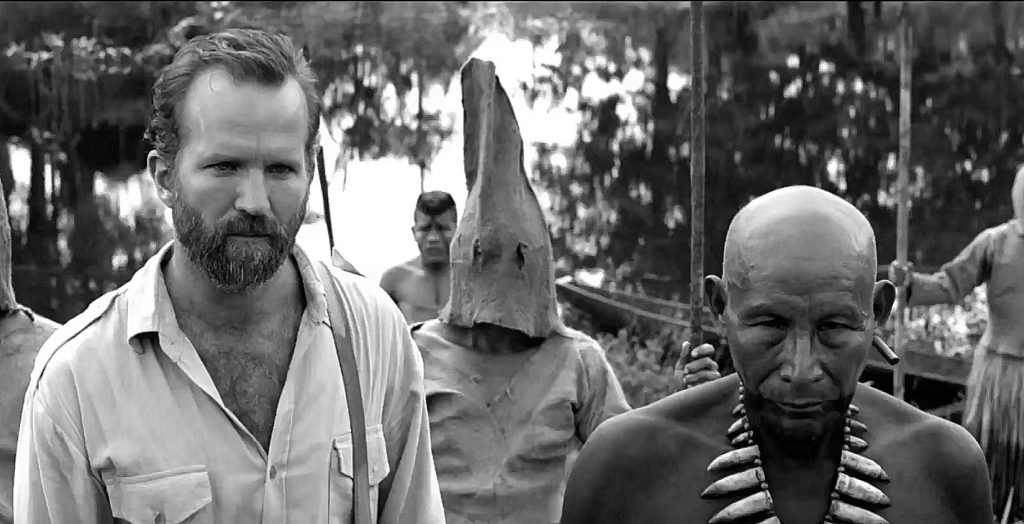 The plot of this striking film from Colombian filmmaker Ciro Guerra was inspired by the travel diaries of two South American explorers. In this story, they are two scientists separated by decades but with similar goals of finding the mysterious yakruna, a rare and sacred healing plant. The first scientist, a German named Theo von Martius (Jan Bijvoet), comes seeking a cure for his diseased body. The second, an American named Evan (Brionne Davis), intends to complete the journey Theo started.

Each end up securing the services of the same guide, the shaman Karamakate for their search into the deepest, darkest jungles of the Amazon. This bit of casting is particularly strong as the younger played by Nilbio Torres and the older by Antonio Bolívar seem like they could be the same person, though for better and worse, time has had a noticeable effect on both body and personality of the older.

The unique, remote environment and diversity in peoples rarely seen make this important viewing, but it does become quite the strange, dark, psychedelic road movie. It offers an impactful message about how society is drastically changed and long-standing culture is so quickly lost by the infiltration of outside influences, especially when that influence takes an authoritative even god-like role.

Fresh out of our screenings of First Reformed, we jump on the mic to talk through what we just saw. Paul Schrader’s latest film hit us hard with its intellectually profound script regarding matters of faith and environmentalism, providing plenty of questions and few answers. One of the strengths of the film is its ability to be a powerful conversation-starter, and this episode is proof of that.