For decades Harvey Weinstein committed sexual abuse in and out of the workplace and for decades he was able to silence those who dared to ever try and speak out. But the New York Times report by journalists Megan Twohey and Jodi Kantor exposed these allegations and launched the #MeToo movement. We discuss why we think this dramatized story about their investigative work is strongly crafted and how important it is for this information to be shared with the world in a new format.

For the second episode of our Leonardo DiCaprio two-week special, we bring in Zoheb Ali from the appropriately named Midnight Double Feature Podcast to discuss the leading man’s turn in Scorsese’s adaptation of a mysterious novel.

The 2018 Winter Olympics are in full swing as we get together to discuss a film about one of the greatest upsets in sports history, the United States victory over Russia in the 1980 Winter Olympics – the “Miracle on Ice.” MIRACLE is one of the most accurate biopics ever made and a highly rousing, emotional true story that inspires. We were filled with emotion during this depiction of the dream run by the USA Hockey team, and we hope you enjoy our conversation. 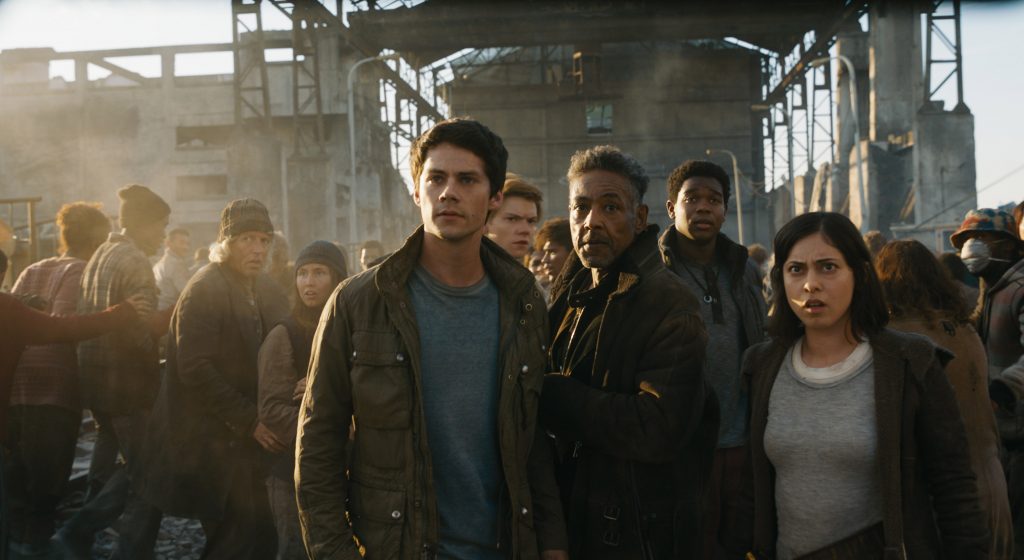