We chat about why this unexceptional throwback rom-com was so perfectly enjoyable for us, including what we think about its views on happiness and how it feels to relate to a genre in a different way than you once did before. 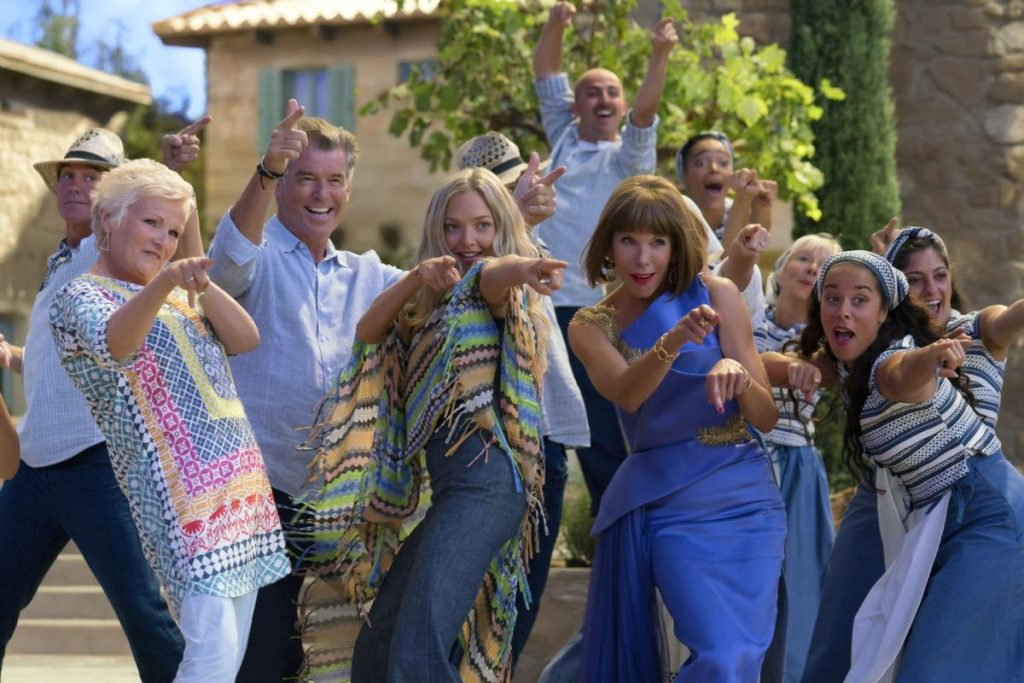 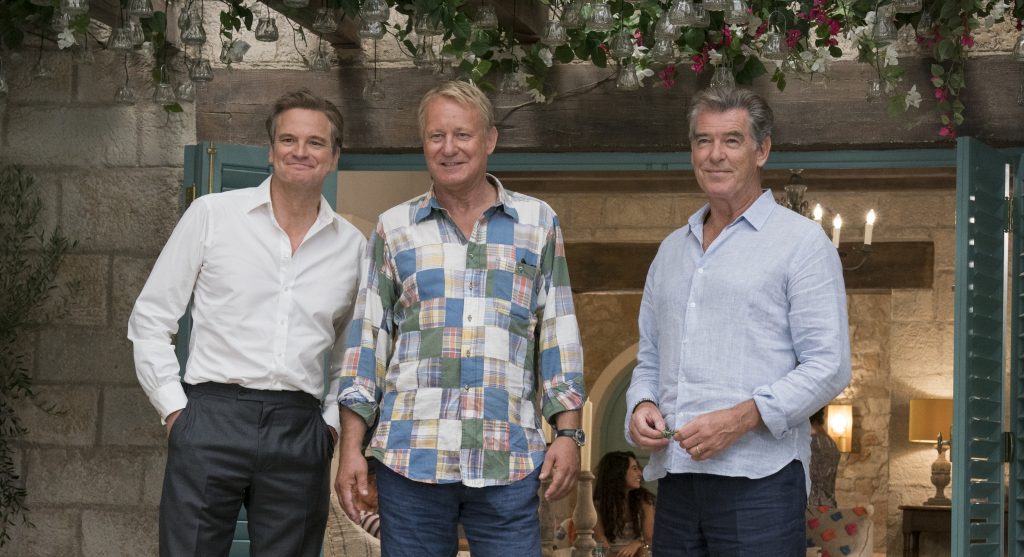