The story in James D’Arcy’s directorial debut is a familiar one. A character estranged from someone they love learns the truth about why their relationship has fractured and finds reconciliation while spending time together away from their normal lives with a focus on reminiscing about the past. In this particular telling, Jack (Micheál Richardson) is facing an impending divorce and seeks his father’s help to fix up their old house in Tuscany, Italy in order to sell it so that Jack can purchase a London art gallery from his soon to be ex-wife’s family. The villa is in rough shape, requiring much more effort than Jack was expecting, thus increasing the amount of time he and his bohemian artist father Robert (played by Richardson’s real-life Dad, Liam Neeson) must spend together. They argue often about the prospects of selling the family home and a general air of frustration looms due to the inability of the two men to discuss the circumstances of Jack’s dead mother, who died in Italy while he was a young boy, and why his father has been so removed from his life since then. While in Italy, Jack also meets beautiful local chef, restaurant owner, and single mother Natalia (Valeria Bilello), who further complicates his feelings about the future.

With very little imagination, you can likely figure out where this story goes. It is predictable in the most obvious of ways, despite the occasional surprise reveal about Robert and Jack’s past. And yet, the emotional journey “Made in Italy” takes the viewer on goes through so many feelings. It’s got a fair share of sadness and anger but plenty of happiness and hope, as well. Though the characters aren’t deeply developed, Neeson and Richardson (a first-time leading man) pair well together on screen and deliver an extremely believable portrait of these two men and their strained, yet clearly loving, relationship. The film’s mostly a drama with some hilarious natural comedy, but its romantic subplots are also genuinely sweet, handled with respect, and don’t overwhelm the narrative.
Visually, “Made in Italy” is a lovely film to look at. Mike Eley’s cinematography is effective in close-ups of characters and interior locations but really shines when capturing the beauty of the Italian landscape. There is, however, a lack of magic that many associate with Tuscany. Despite showing a few local meals and one particularly wonderful scene where the town comes together to watch an outdoor movie, it felt oddly like a side character when the setting should have been a star. Alex Belcher’s score is one other highlight to note, bringing in just the right soothing sounds to match the emotional beats of the film, and complemented well by a solid soundtrack.

“Made in Italy” is unlikely to be a film that turns heads as it does nothing flashy at all, but it is the kind of movie we simply don’t see much of anymore. There is no sex, there are no drugs, there is no violence, and its characters deal with their very realistic and human problems with maturity, kindness, and understanding, leading to a sweet depiction of relationship restoration that parallels the restoring of the house. I unexpectedly found myself swept up in its uplifting charm and find it to be some good hearty medicine during a difficult time in world history. 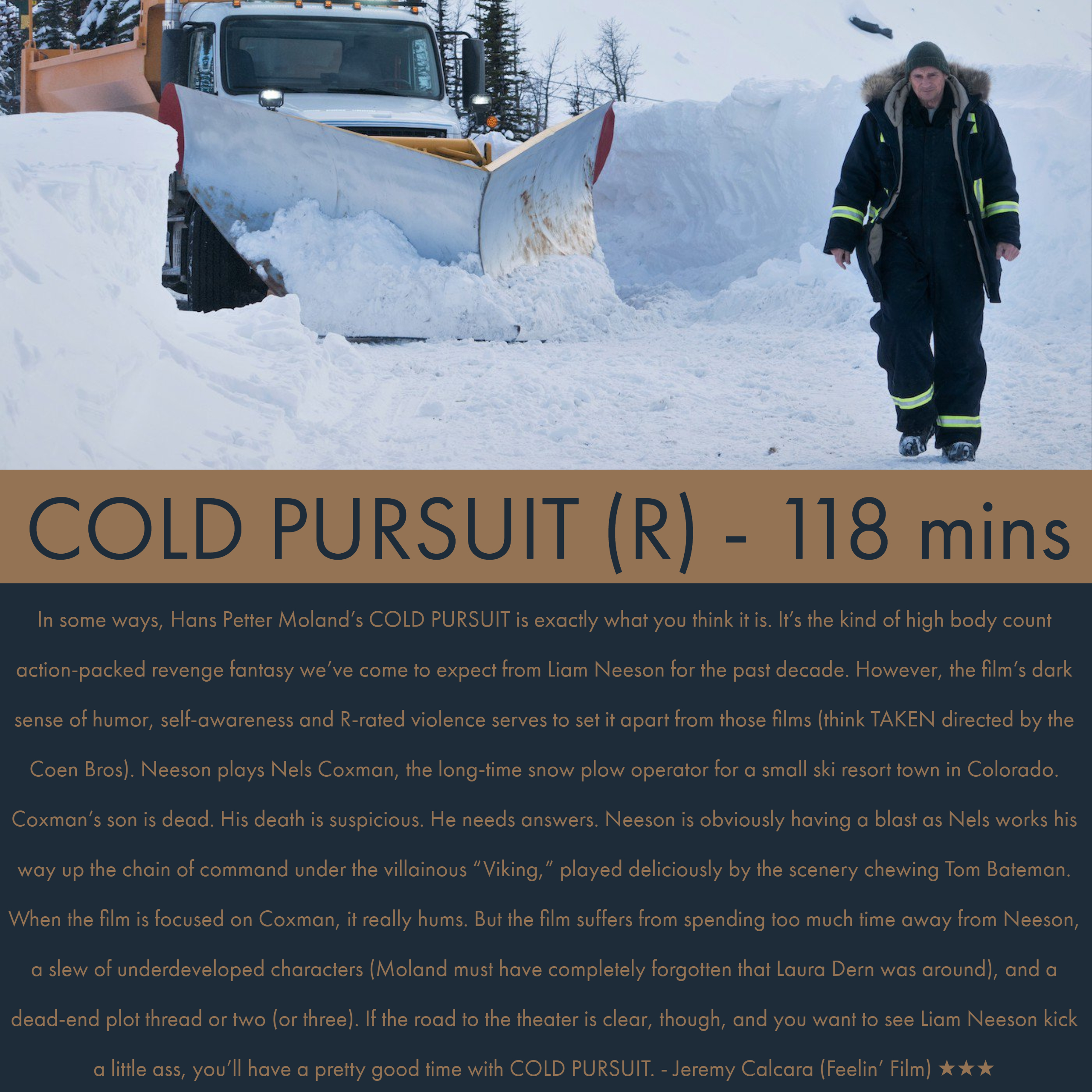