Debuting in 1982, CATS is the fourth longest-running musical on Broadway and has amassed millions of devoted fans worldwide. It was only a matter of time until someone decided to tackle the challenge of bringing the innovative fourth-wall-breaking stage musical to film, and that crazy person is Tom Hooper, directing his second musical adaptation after 2012’s “Les Misérables”. Based on “Old Possum’s Book of Practical Cats” by T. S. Eliot, the story of “Cats” is a selection of poems put into song and it is notoriously hard to follow. Eliot was known for his fanciful made-up words and names, so keeping everything about this unique world and the characters living in it straight is certainly difficult the first time through.

The plot is fairly simple, yet at the same time utterly confusing. Over the course of a single night, a tribe of cats called the Jellicles make what is known as “the Jellicle choice” and decide which cat will ascend to the Heaviside Layer and come back to a new life. So basically, all of the cats are anxious to die, go to Heaven, and be reborn again… dark. The Jellicles consist of an ensemble cast portraying cats of various personalities, all of whom are likely to break into song and dance, of course. The audience is first introduced to Victoria (Francesca Hayward), a new arrival, and through her POV the first half of the film revolves around introducing members of the tribe who explain how competition to be “the Jellicle choice” goes. There is a villain, Macavity (Idris Elba), who wishes to ascend to the Heavyside Layer at any cost, and he’ll gladly play dirty to get there. Elba’s role is expanded from that of the musical and he mostly satisfies despite going way over the top in a few scenes, but the animation used for his “magic” is laughably bad. In the second half of the film, several cats audition to be “the Jellicle choice” in front of the cats and Old Deuteronomy (Judi Dench), the elder and decision-maker of the tribe. This half also provides much more time with Grizabella (Jennifer Hudson), the outcast cat, who is the emotional center of the story and sings the musical’s most well-known and powerful ballad, “Memory”. Dench’s performance as Old Deuteronomy is great and a nice connection to the stage version, where she once played Grizabella on Broadway. Hudson meanwhile steals the show, belting out “Memory” as powerfully and beautifully as it’s ever been sung before.

The majority of the film flows like most musicals do, from one extravagantly choreographed number to the next. Much ado has been made about the CGI fur and bodysuits the actors wear, and visually the film definitely leans on the creepy side. Even the mice and cockroaches have tiny human faces, truly the stuff of nightmares. But for all its wackiness, visual absurdity, and strange movement, most of the film was still a joyful experience and certainly one that you can’t take your eyes off. The songs turned out great, with rock stars like Jason Derulo and Taylor Swift providing memorable numbers, and veteran actors like James Corden, Sir Ian McKellen, Ray Winstone, and Rebel Wilson all infusing their cat with loads of personality.

“Cats” may be full of weird, but its heart is shown in numbers like “Memory”, “Beautiful Ghosts”, and “Mr. Mistoffelees”, and the finale of “The Ad-Dressing of Cats” is always a fan favorite that will have feline lovers heading home to hug their kitty companions. Hooper’s version of the story may be an ambitious mess with spurts of visual horror, but “Cats” is still a crowd-pleasing treat that evokes laughter, joy, heartache, and a rousing desire to sing at the top of your lungs. 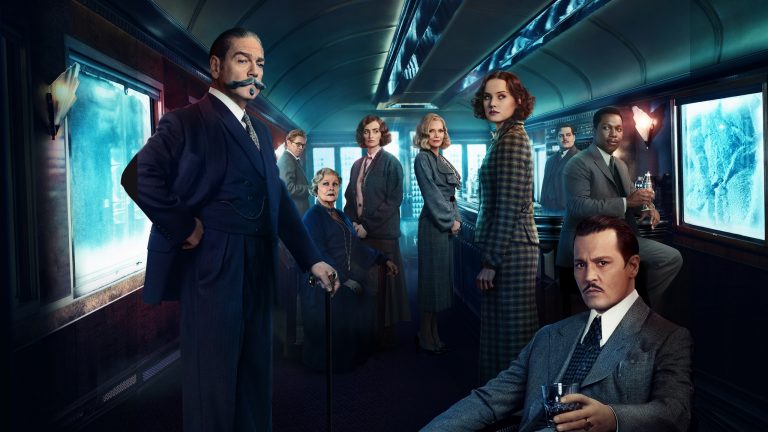 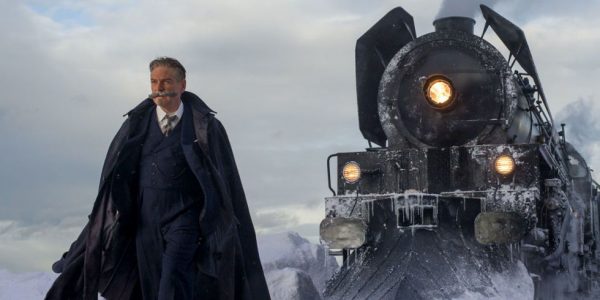