For our February Donor Pick episode, we chat about the classic horror-thriller that won the Oscar’s Big 5 awards and is remembered for its strong heroine played by Jodie Foster and iconic villain performance by Anthony Hopkins.

The Silence of the Lambs Spoiler Review – 07:13

Science and faith, can they coexist? We bring in Don Shanahan to discuss one of the greatest, and most grounded, science fiction films about an encounter with alien intelligence. We tackle that huge question and many more.

Also, Aaron gives details and his impression of “Tenet” on Blu-ray, releasing on disc and digital December 15. 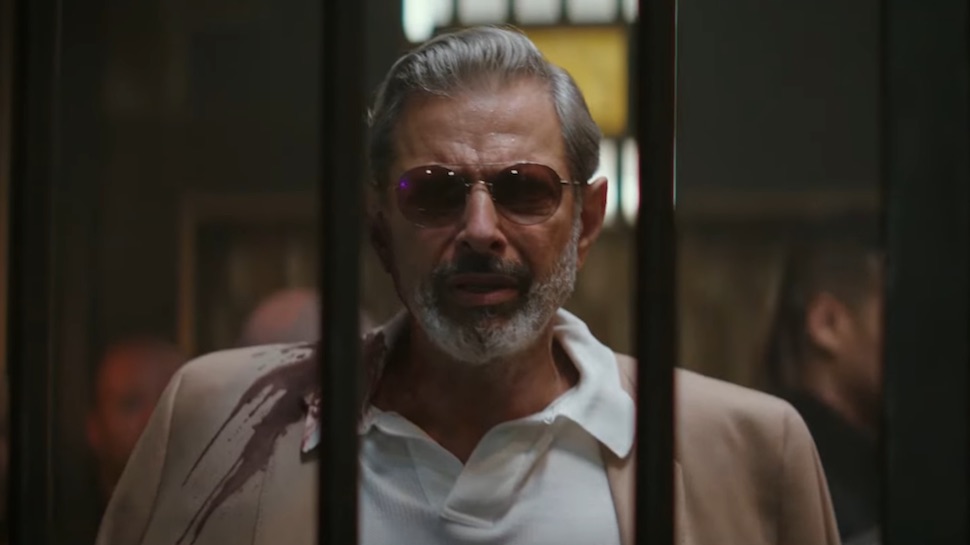 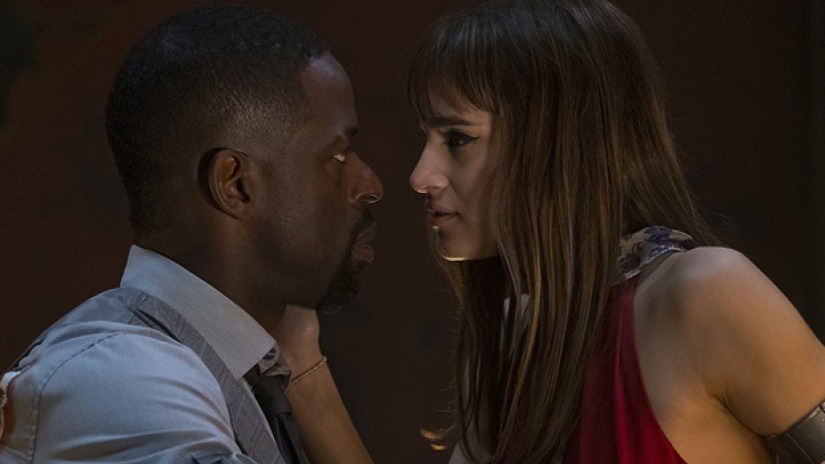