We are joined by two very special guests to discuss a film they consider to be one of the best of its decade. This Barry Jenkins masterful imagining of James Baldwin’s novel is a gorgeous depiction of love in early 1970s Harlem, and the painful racial and economic struggles that love must endure through. Barry Jenkins makes movies you feel, and our discussion is an emotional and powerful one in response. 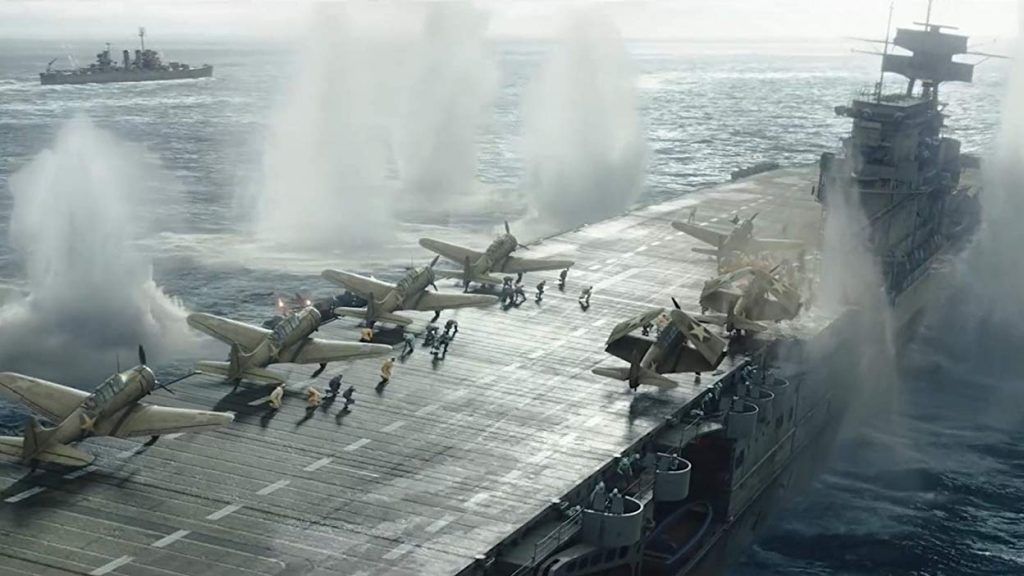 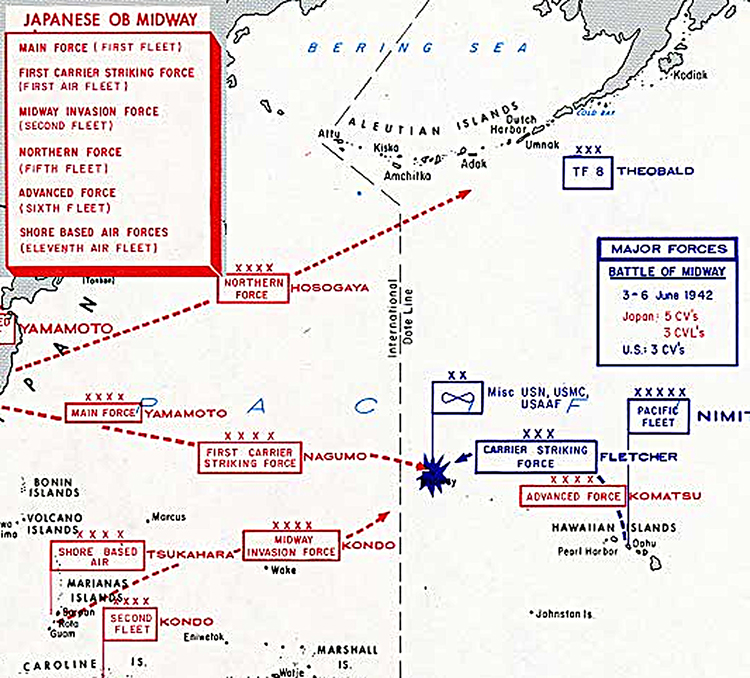 This week we discuss the live-action/CGI film adaptation of a classic cyberpunk manga. The film, written and produced by James Cameron and directed by Robert Rodriguez, carries a giant budget of $170 million and is another hugely ambitious visual blockbuster from Cameron. We’re on record as generally being very big fans of his work thus far, and like every episode in our James Cameron Director Month of January 2019, we love digging into the themes he writes.

LESSON #1: HOW MANY COOKS WITH HUBRIS APRONS ARE IN THE DISNEY KITCHEN?— My guess is too many and it’s time to wonder who’s running the show and why they can’t keep talent around.  The dismissal this week of director Colin Trevorrow from Star Wars: Episode IX comes less than three months after a similar parting-of-ways between the Mouse House and the directing team of Christopher Miller and Phil Lord on Han Solo (coupled with acting coach rumors needed for its star Alden Ehrenreich and the swift hire of Ron Howard to finish the film).  Dig back farther and the storied Tony Gilroy-led reshoots of Rogue One now ring a louder alarm.  Across the office, plenty of directors (Edgar Wright, Joss Whedon, Jon Favreau) have also butted heads with the Marvel end of the Disney empire on the grounds of creative differences.  To use an NFL analogy in honor of the opening week of the new season, this reeks of Jerry Jones/Al Davis-style meddling from the front office that prevents the coaches, executives, and players underneath them from doing their job.  Treverrow haters (and there are many after Jurassic World and The Book of Henry) celebrated the axing and formed bandwagons for desirable replacements (#bringbackJJ), but somewhere up the ladder, someone is power-tripping at Disney enough to make dedicated and non-hack people walk, and, unlike the past, it’s not George Lucas’ hubris messing things up.  Keep an eye on all this.

LESSON #2: CASTING FOR DIVERSITY IS MORE THAN JUST LEADS— Opportunity is everything in the moviemaking business and too many of those doors have been locked or lost for too many minorities.  It’s wonderful to see more awareness on the topic, especially self-awareness as was the case with the outcry/applause in Ed Skrein’s recent departure from the Hellboy reboot.  Every step counts as progress.  Prolific reviewer/writer extraordinaire (and a peer of mine) Nick Clement earned a rousing by-line from Variety recently in a dynamite piece talking with casting directors about filling roles with diversity deeper than the only the principal leads, especially if those roles break racial and ethnic stereotypes.  It’s a great read and spot on to truly heavy lifting of those doors.  It starts at the bottom more than only at the top.

LESSON #3: WHAT IS THE PROPER PLACE FOR STORY-EXTENDED SHORT FILMS?— Two Ridley Scott-connected films, Alien: Covenant and Blade Runner 2049, have employed short film vignettes via YouTube as a prequel-like means of catching audiences up on time and providing background information for a coming full feature.  I, for one, don’t know how I feel about them.  I’m all for expanding the medium of short films and adding context, but do these extended scenes (like this one of an upcoming three for Blade Runner 2049) play like spoilers?  Shouldn’t a feature film be edited and tuned enough to stand on its own with the extras?  Should these kinds of scenes be saved for home media special features?  I’m undecided.  What are your thoughts?  Add a comment below.

LESSON #4: LOOK TO TORONTO AS THE OSCAR SEASON TAKES ANOTHER STEP— The prestigious Venice Film Festival will be naming their Golden Lion and other winners on September 9th, but, two days before, the spotlight shifts to the Toronto International Film Festival.  TIFF has arguably usurped Cannes as the most elite film festival in the business.  The must-see list of Oscar contenders coming from TIFF 2017 includes Mother, Molly’s Game, The Florida Project, Three Billboards Outside of Ebbing, MN, The Shape of Water, Darkest Hour, The Current War, Downsizing, Bodied, Surburbicon, Hostiles, Battle of the Sexes, Mary Shelley, Lean on Pete, The Killing of a Sacred Deer, Brawl in Cell Block 99, The Death of Stalin, and The Disaster Artist.  Eight of the last ten TIFF People’s Choice Award winners have gone on to Best Picture Academy Award nominations, including two eventual winners (The King’s Speech and 12 Years a Slave).