This week we are joined by Don Shanahan from Every Movie Has a Lesson to discuss the sleeper hit of 2019, a movie that has found its way into each of our hearts. There’s a wealth of emotional and thematic elements to explore and we enjoy sharing how this film has moved us and how important we feel it can be for the world. 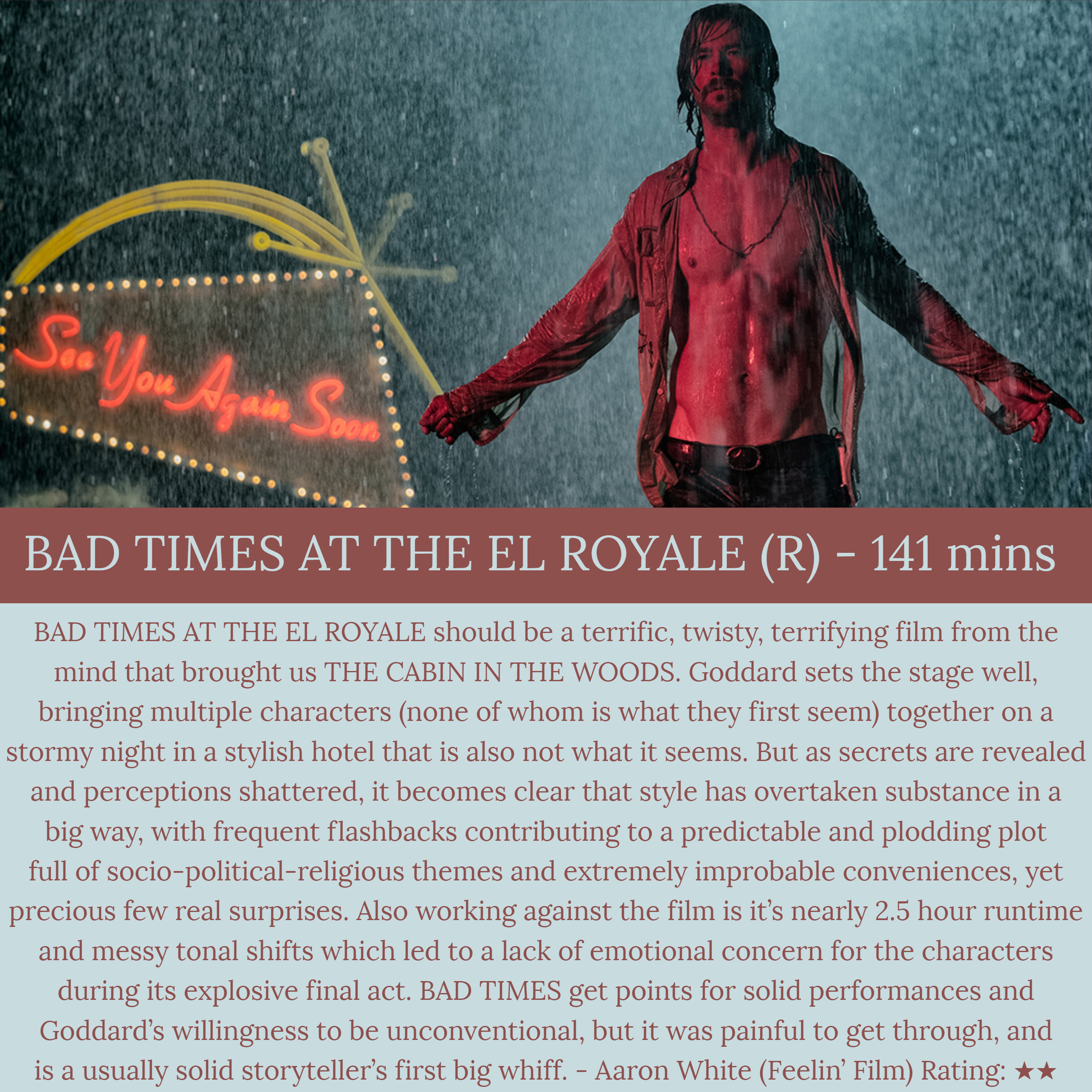 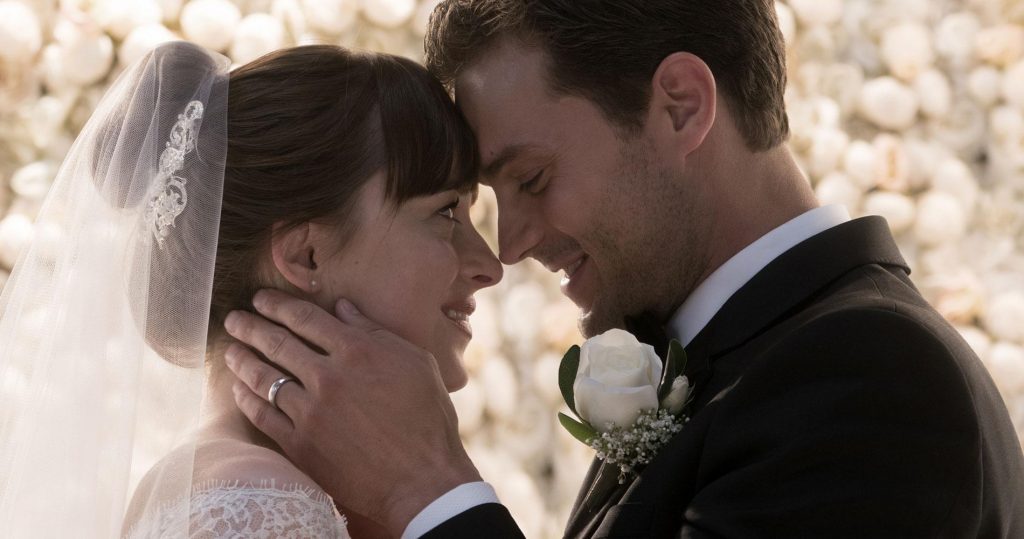