This week’s episode is all joy and smiles as we discuss a Studio Ghibli animated classic. It’s a film with innocence and purity that rarely exists, and is worth celebrating for the unique emotional response it creates in us.

Once upon a time on Feelin’ Film, we gathered to discuss a new Quentin Tarantino film that shocked us not with its violence and exploitative nature, but with its sentimentality and unique marriage of fictional story with alternate history. 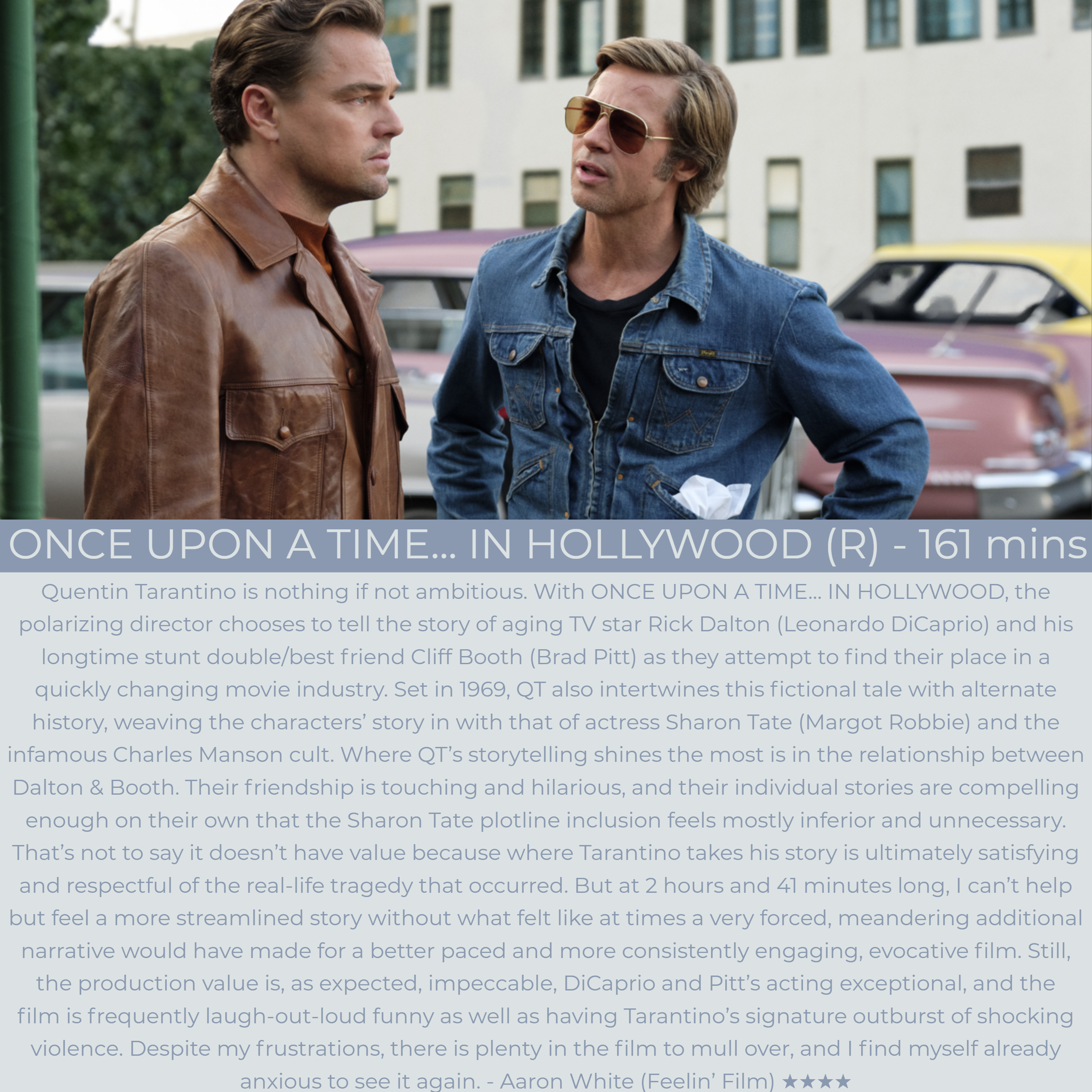 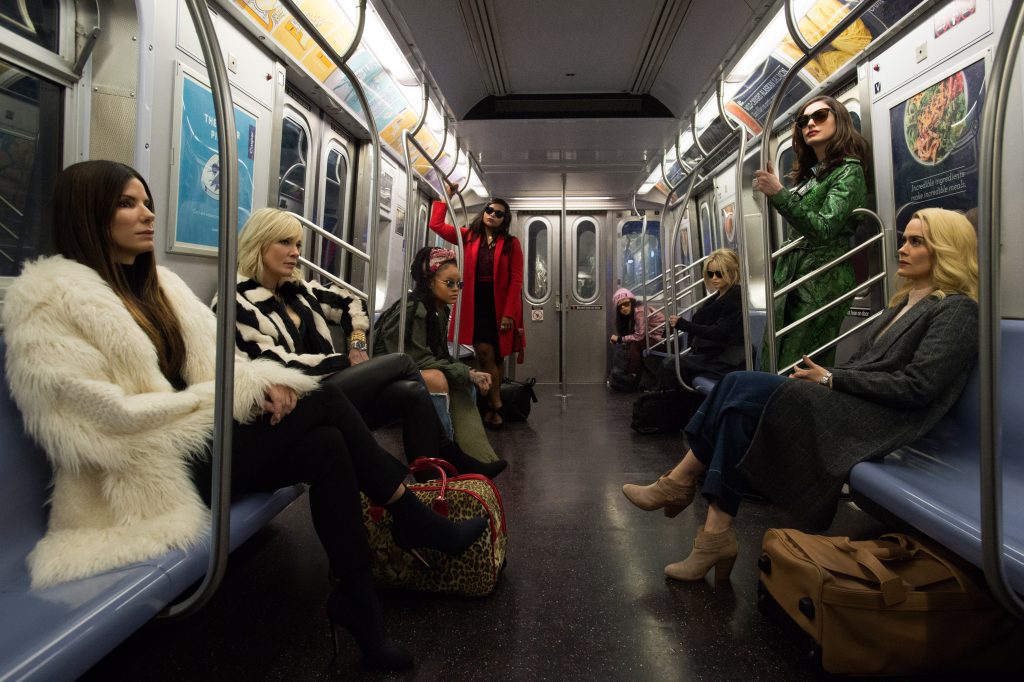