Recently I made a major change to how I rate films, doing away with half-stars altogether in favor of a simplified system with only 1, 2, 3, 4, or 5 stars as an option. My hope is that by taking away the additional complication of half-stars, I will be able to more accurately rate films on the first go-around. It’s no secret that I struggle with hype and I often find myself using half-stars only to scale ratings back when the end of the year rolls around and I take another look at them. Additionally, and more importantly, I’ve come to thoroughly embrace the conversations that we have about film online in places like our Feelin’ Film Discussion Group and in person at work. What I desire is for the words in my written reviews, on my podcast, or spoken in conversation to tell you more about my feelings for a film than the number assigned to it. To that end, simplifying my ratings means if you want to understand what distinguishes films in a certain group (say my 4-star rating) from each other, you’ll have to actually read what I have to say or… gasp… ask me about them.

With this change came a mass re-rating project, and after completing that and noticing that I am 2.5 years removed from my last Top 100 list, this was the perfect opportunity to give it an update. As always is the case, gray hairs emerged during this painful process as I tried to distinguish between beloved films. As always, my list is ever-changing, but this serves as a current reflection of my personal cinematic taste – a snapshot view of the cinephile that I am at this moment in time. I hope that as you read through this list you might be able to learn a little about who I am as a person by seeing what type of stories I love the most.

Note: For the purposes of this list, any film with an asterisk (*) after it represents its series or trilogy and is only used in cases where all films of the series are rated as 5-star. The arrows and numbers after each title them are just a fun little addition that shows a film’s movement since the last edition of this list. You can see the previous editions here: 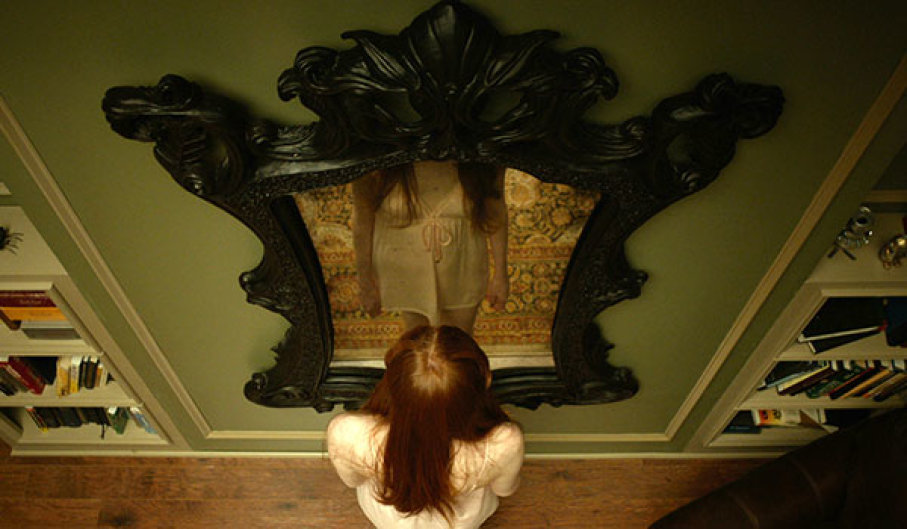 I’ll be honest with you. I have relatively limited experience with horror. But I still believe that Oculus, a nightmarish puzzle box of a film directed, co-written, and edited by Mike Flanagan, is one of the most wickedly intelligent films in the genre. The genius is evident in the setup. By having Tim Russell (Brenton Thwaites), brother to Kaylie (Karen Gillan) be a just-released patient of a mental institution because of a violent act he carried out as a child, sanity is already in question. Kaylie is convinced the whole affair began because of a haunted mirror and is committed to destroying it before it destroys them. But what’s easier to believe, that someone is crazy or that they’re under the influence of the supernatural?

Through Flanagan’s careful editing of the past and the present, and through keeping it unclear whether what the camera is presenting is real or imagined, the audience is continually kept off balance along with the siblings. Flanagan makes wonderful use of darkness and light throughout to maintain the ideal, haunting atmosphere, and the character motivations and actions are right on target, not easily second guessed. The terror is subtle yet just brutal enough to convey the true horror of the situation, and I can’t say enough good things about Karen Gillan. Her performance here reminded me why I loved her so much in Doctor Who.

Masaki Kobayashi’s Harakiri is a true masterpiece of Japanese samurai storytelling, deserving every bit as much praise as more popular fare such as Kurosawa’s Seven Samurai. Everything from the artistry to the intricately woven plot to the carefully developed emotion to the presentation of a time and a people long past is pure excellence. To begin the film, Hanshiro Tsugumo (Tatsuya Nakadai) is introduced, stoic and seeming in full control at all times, which makes his stated intentions all the more confusing and shocking. He is an older samurai who comes to the house of a feudal lord with the claim that he is willing to commit the ritual suicide known as hara-kiri. But first he must be allowed to tell a story.

The bulk of this film is the presentation of that story and its aftermath, and let me tell you, it’s possibly the most exquisitely crafted story I’ve ever experienced through film, and it will keep you hanging on every frame. Through non-linear flashbacks, Kobayashi introduces the audience to each relevant character, their experiences, and the implications of those experiences at the precise moments needed to maximize intellectual engagement and emotional impact, leading to a progressive series of light-bulb moments as the full truth of the situation is gradually revealed.

The Flowers of War 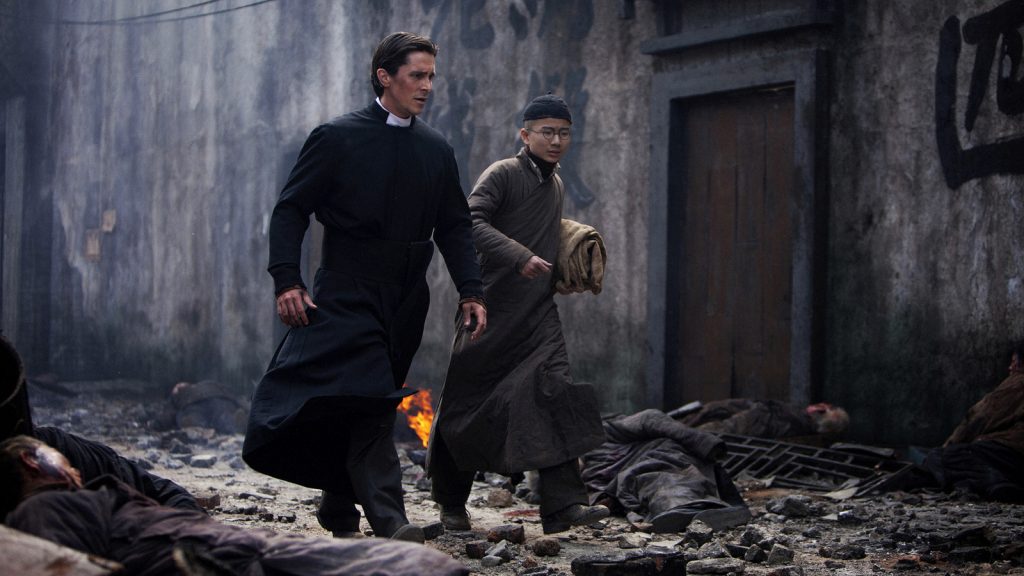 Many people recognize Zhang Yimou’s 2002 film Hero to be a classic of Chinese cinema, with its eye-popping visuals nothing less than poetry in film form. Cut to 2011, and we have The Flowers of War, Yimou’s highly underrated, culturally diverse war film starring Christian Bale and set during Japan’s rape of Nanking in 1937 that seems to have fallen through the cracks of cultural awareness.    Through a contrast of visuals and characters, Yimou demonstrates the horrors of war and the beauty of sacrifice, especially when learned by the disreputable and self-centered.

Bale shines as the American John Miller, a self-indulgent mortician, who cares for nothing but his own comfort and pleasure as he seeks a quick payday on his way out of Nanking before it’s completely overrun by brutal Japanese soldiers. His unlikely counterpart is Yu Mo (Ni Ni), the leader of a group of prostitutes who are also trying to escape the city. Together with a group of schoolgirls, they all end up together, seeking sanctuary and survival at the girls’ convent. Zhang Yimou and his DP Zhao Xiaoding created a beautiful film about a horrifying event. The plotting is creative, and a wholly human face, with all of its cracks and blemishes is put on our unlikely hero, the innocent schoolgirls, and the prostitutes, many of whom were forced unwillingly into that life at a frighteningly early age. 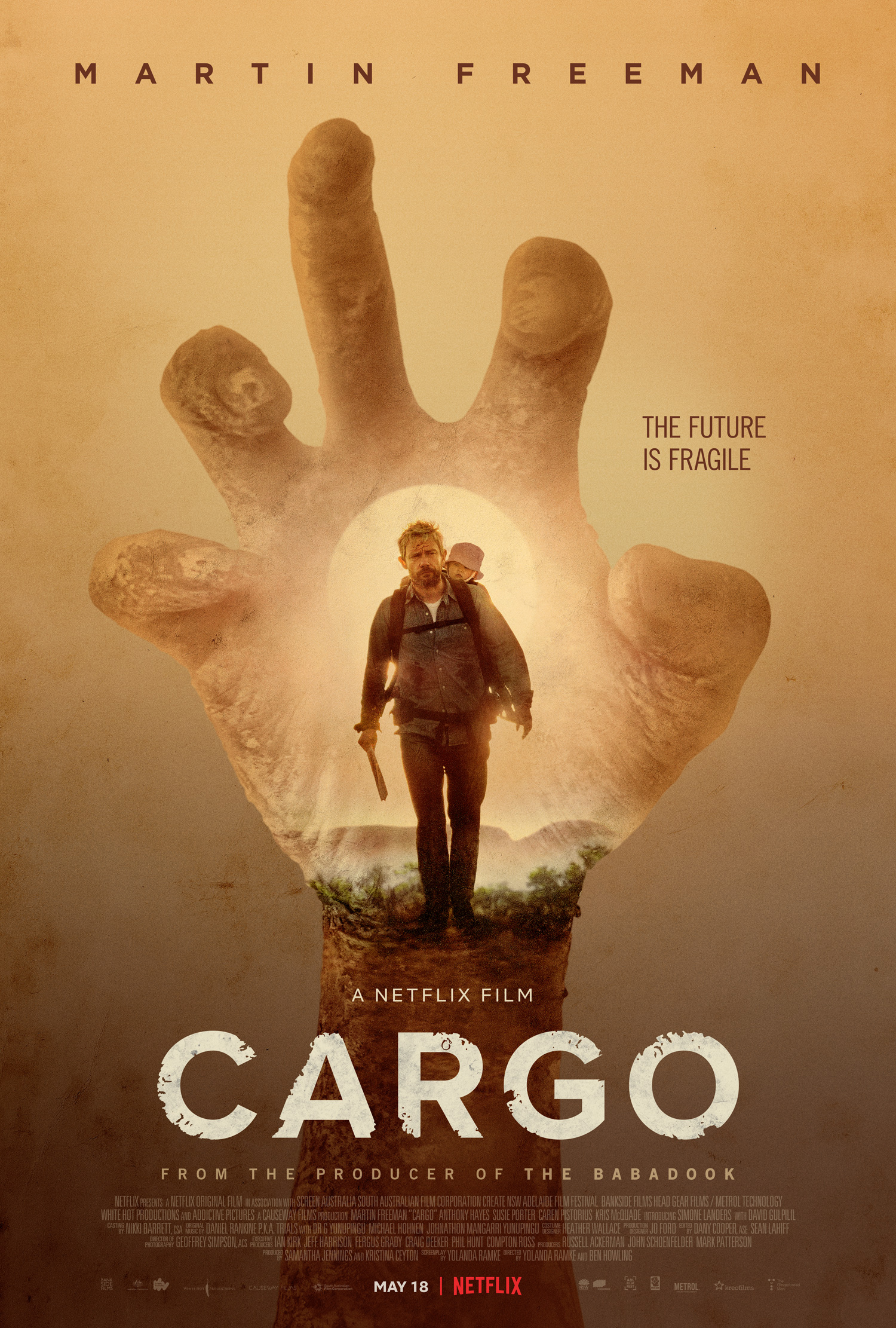