What’s better than one opinion? Two! Aaron and Caless offer a double dose of thoughts on what is sure to be the most polarizing film of 2019. 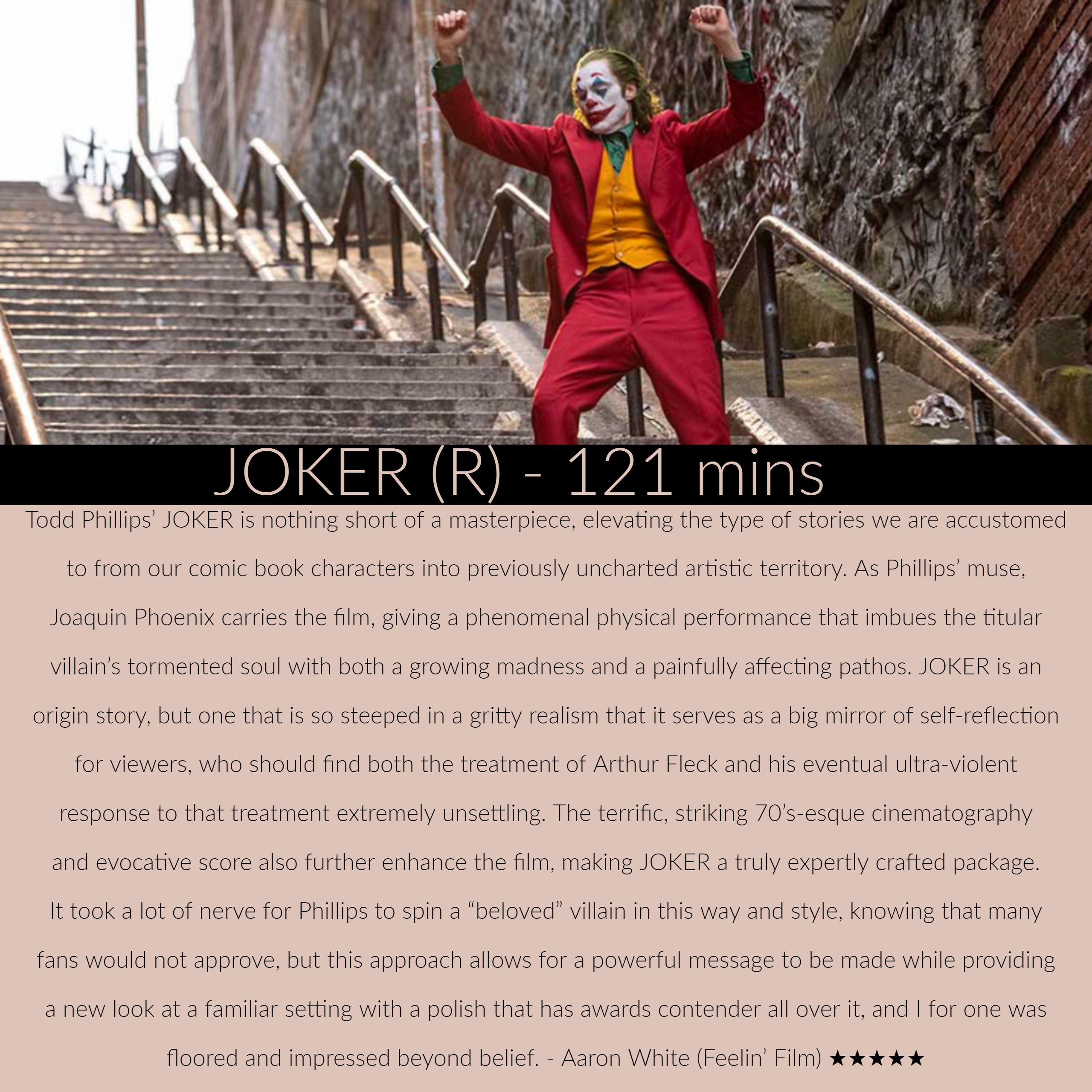 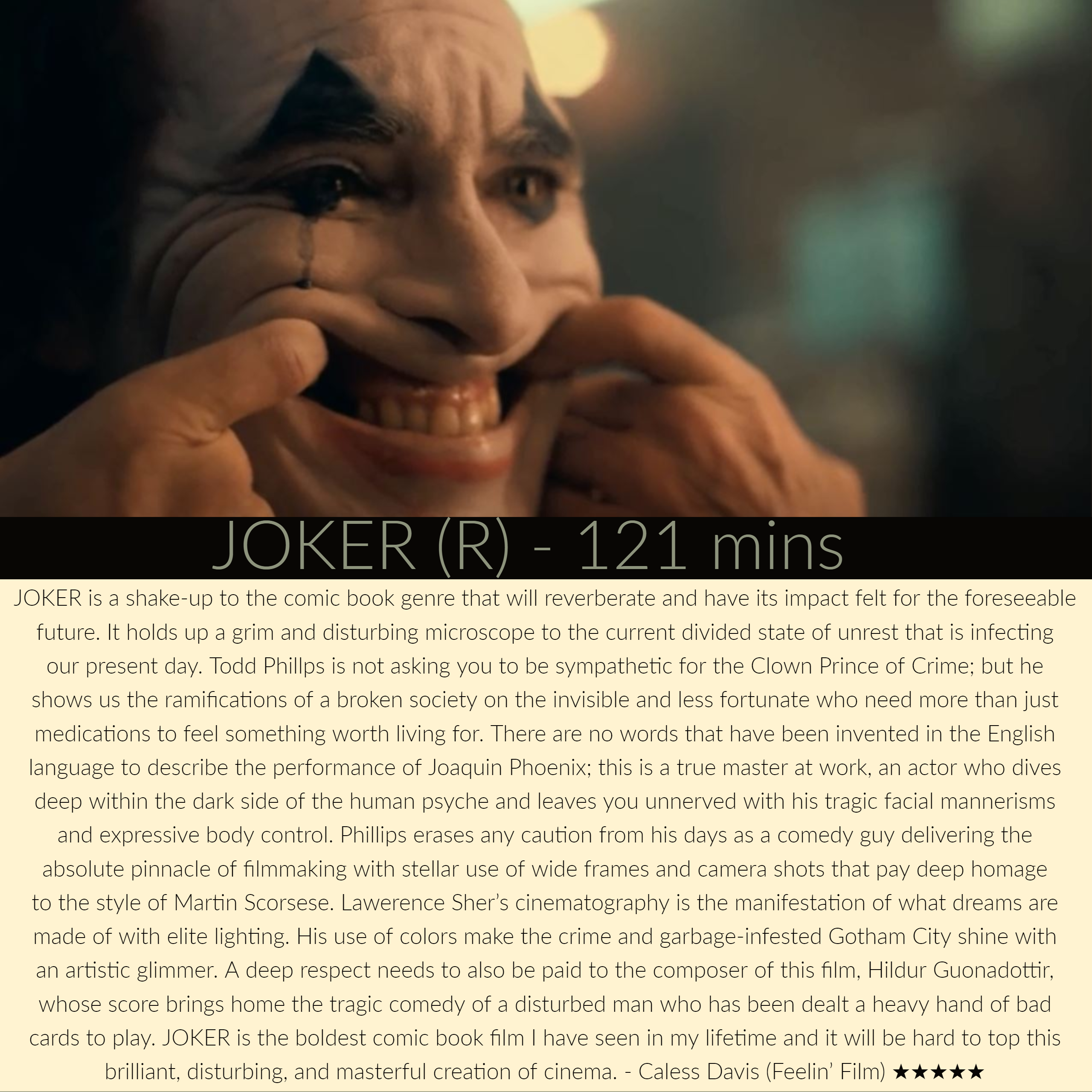