Alex: “Look, I don’t wanna fall off and die either, but there’s a satisfaction to challenging yourself and doing something well. That feeling is heightened when you’re for sure facing death. You can’t make a mistake. If you’re seeking perfection, free soloing is as close as you can get.” 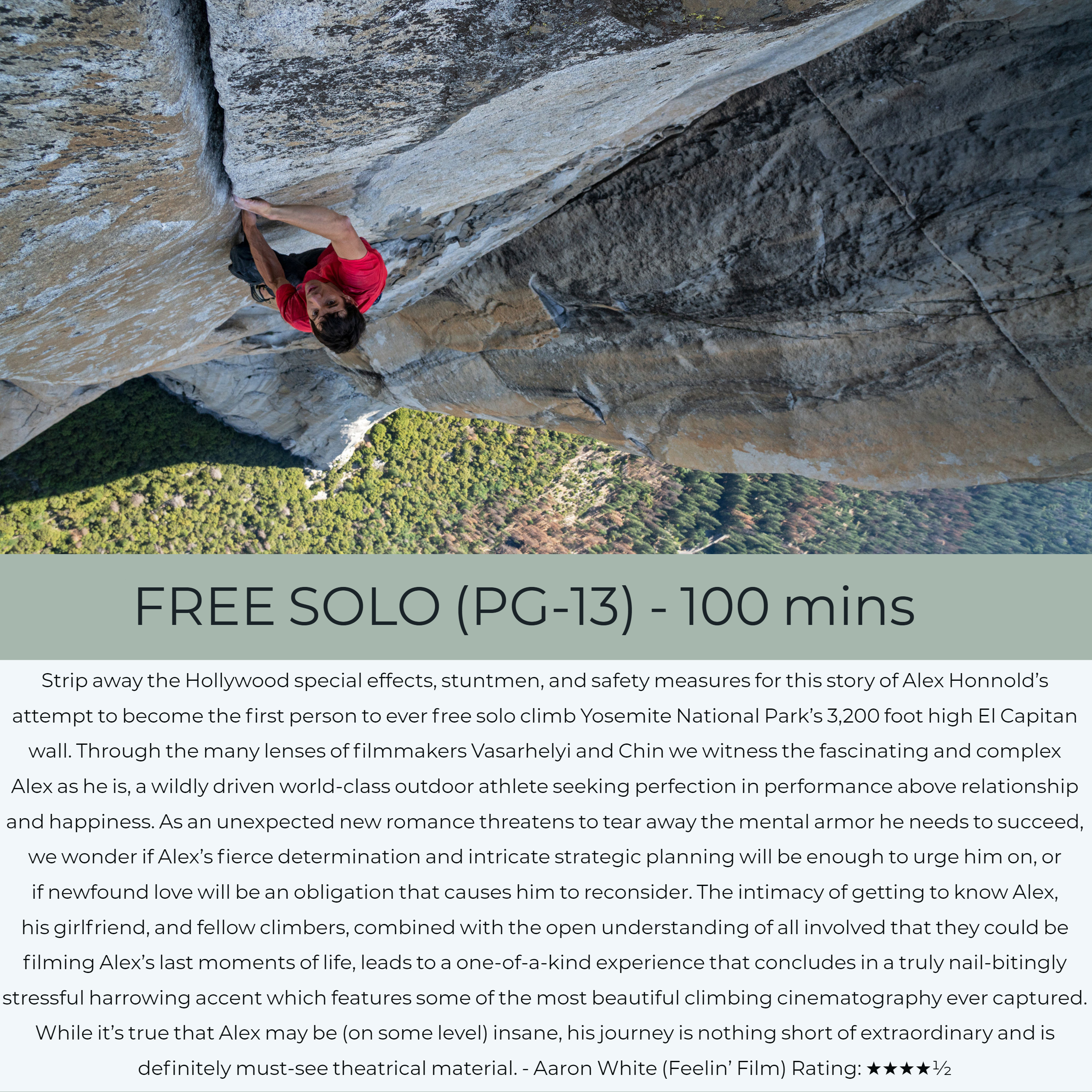