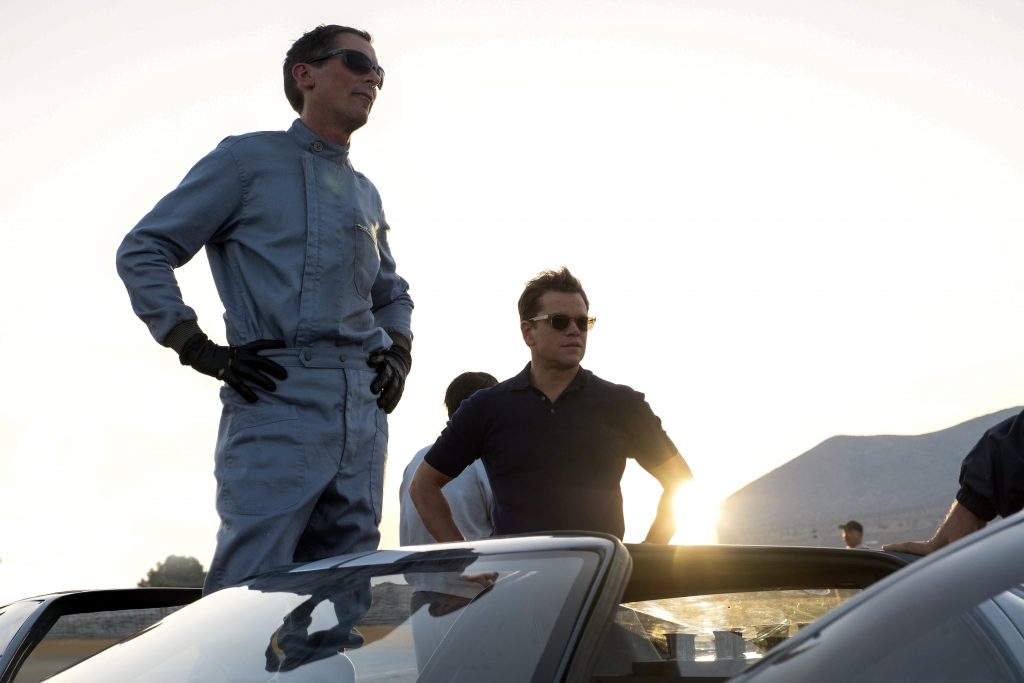 The 24 Hours of Le Mans is one of the world’s oldest and most prestigious endurance races in autosports. Conducted on an 8.5-mile circuit in the sleepy French town of Le Mans, the race travels over countryside roads throughout the course of an entire day, requiring teams to swap between three drivers regularly, relay-runner style. Drivers and cars must be prepared for the elements as it rains frequently, and within each lap lie both a challenging 90-degree turn and 200+ mph straightaways. Even beginning the race is dangerous, as drivers uniquely line up on the track opposite their cars and at the drop of the starting flag sprint to their vehicles, rushing to take off in a flurry of chaotic action that is as exciting as it is insane. Winning the race isn’t easy, but accomplishing the feat against fellow manufacturing giants of the industry brings the victorious automotive team great glory and often heavy sales. In 1963, Henry Ford II decided that he wanted a piece of this action, and after a failed bid to purchase Ferrari (including its racing team that won the Le Mans in 1958 and every year from 1960-1965), he decided that if he couldn’t own the Italian sports car manufacturer, he would do everything in his power to beat them where it would hurt most – on the track at Le Mans. And in doing so, a rivalry was born.

“Ford v Ferrari” is a biographical action-packed drama from Director James Mangold (“Logan”, “3:10 to Yuma”, “Walk the Line”)  that tells the story of Ford Motor Company’s journey to beat its Italian rivals. The key to this project was automotive designer and former Le Mans driving champion Carroll Shelby (Matt Damon), who is brought on by Henry Ford II (Tracy Letts) to build a car that could compete with the racing titans of the world. Shelby knows that a car is only as good as the man steering its wheel, though, and despite consistent pushback from Ford marketing man Leo Beebe (Josh Lucas), he eventually brings on his close friend, the sometimes difficult but brilliant English engineer and driver Ken Miles (Christian Bale), to hopefully pilot this new machine to victory lane.

Surprisingly, “Ford v Ferrari” has less racing action than you might expect in its 2.5-hour runtime. Mangold really leans into the drama of Ford’s capitalistic motivations and how it complicated the achievement of its own goals due to control issues and typical business-driven decision-making. There are two standout racing sequences, however, that are exactly the edge-of-your-seat, heart-pumping, adrenaline-boosting, high-speed affairs that audiences desire. Expertly crafted and shot, then combined with the delightful roar of racecar sounds and backed with a propulsive score by Marco Beltrami and Buck Sanders, these scenes are intense as can be and evoke a rousing response. Character investment plays a big role in this, as audiences are easily drawn to rooting for the Shelby and Miles racing team due to their depiction as wholesome, driven men of integrity who are navigating a challenging business landscape to chase their dreams.

The cast is full of wonderful supporting performances, but lead actors Damon and Bale play brilliantly off of each other as both longtime friends and similarly-obsessed colleagues, with the latter being especially noteworthy for his portrayal of a devoted and loving family man who treads the line between egotistical and confident when it comes to his skill with a car. Both bring a great deal of humor to their roles, as well, and deliver a script full of wit and technical terminology with talent worthy of awards recognition. Letts is also a highlight as “Deuce”, the Ford Motor Company President determined to live up to his grandfather’s legacy and keep Ford at the top of the automotive world.

Mangold is in top-form, directing with a confidant, fine-tuned precision, and though long, “Ford v Ferrari” is so full of energy and so expertly edited that you never feel its length. Its legendary, wholesome central characters are full of charm and watching their journey is an exciting and joyful treat. “Ford v Ferrari” is undoubtedly one of the best films of 2019, a gripping biopic with thrilling action and smashing performances that is sure to satisfy both fans of human drama and autosports alike, and it will go down as one of the definitive race-car movies ever made.